From August 17th to August 20th, we will be hosting a series of major events to mark the 30th anniversary of the Pan-European Picnic.

On Saturday, 17 August, we are organizing a "Picnic Party" evoking the former atmosphere of the Pan-European Picnic. Near to the statue of Mary, at Várkerület the stage will be built on the driveway, with many sights and music programs awaiting for visitors.

The program begins with the march of the Sopron Brass Band and the Majorettes on Saturday. The highlight of the day is the evening concert of Beatrice and Wellhello. 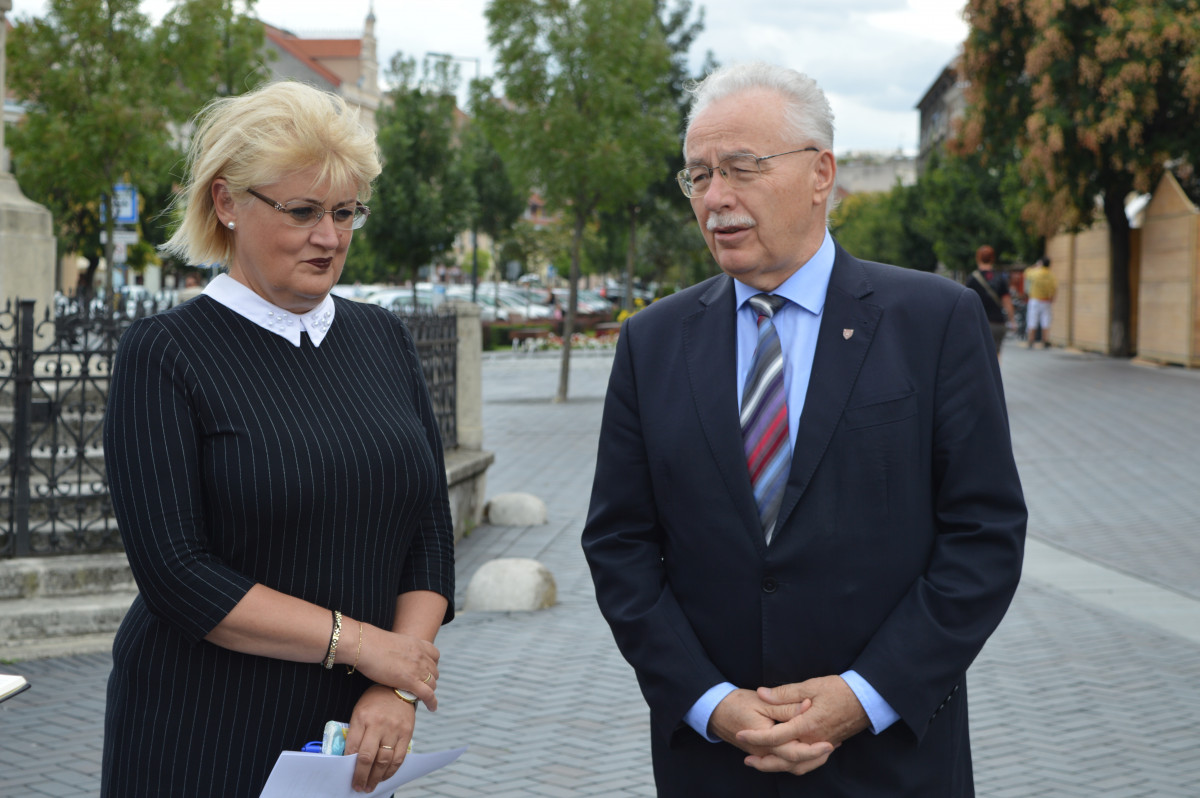 On Sunday, August 18, the same venue will host a Retro Party for the locals and those around Sopron to create the 1989 domestic and international music world. The band Local Vintage Company of Sopron re-orchestrated the Hungarian light music hits of the change of the regime. In the evening, DJs and bands alternate: Mr. President, Kozmix, Peat JR. Feat Sheela, Erös vs. Spigiboy, Groove Coverage, Spy the Ghost.

On both days, the Pásztorka Playhouse awaits families, and there will be a veteran car show on Main Square on Sunday. 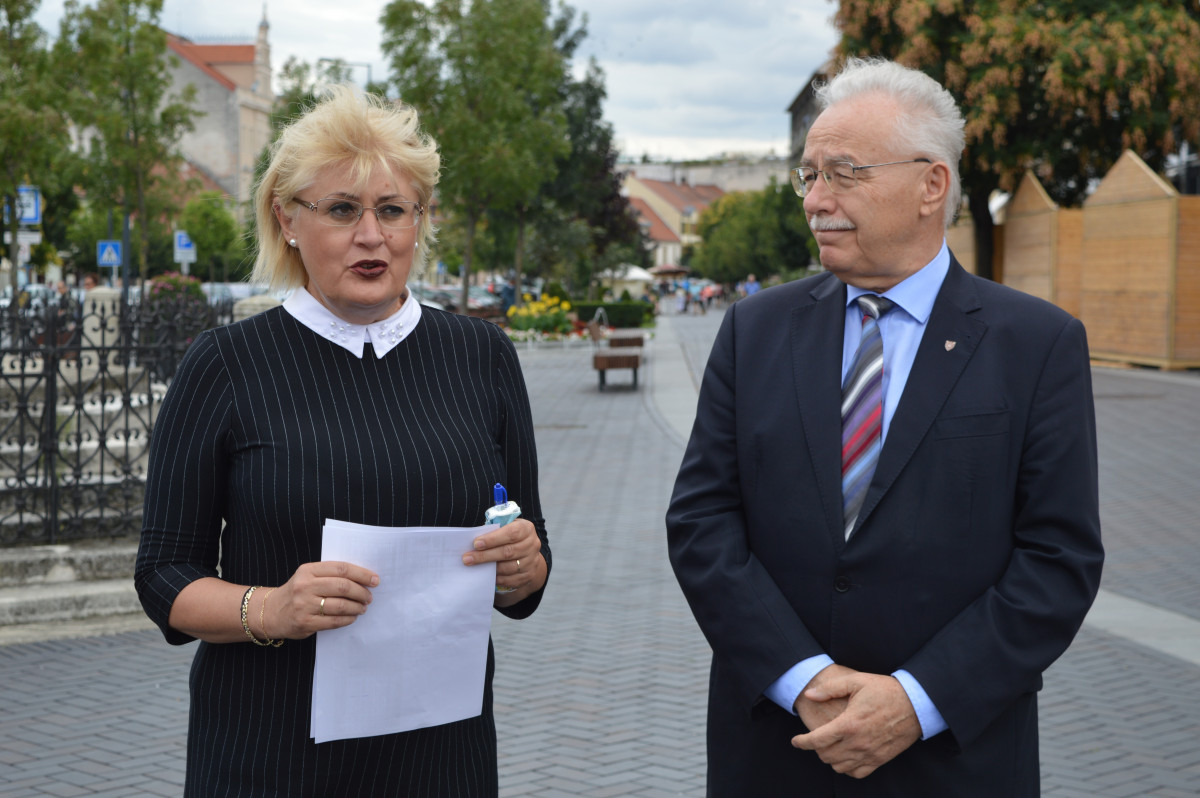 From 10:00 am the Pan-European Picnic Memorial Park awaits families with playhouse and performaces for children on 19 August. During the day, the Juventus Concert Brass Band and the Four Corners will perform and the veteran car show will move to the Memorial Park on this day. The commemoration will take place at 4:30 p.m. Visitors can buy a picnic lunch on site. Buses depart from the Bus Station to the Memorial Park from 9:30 am to 5:00 pm in every half an hour and it's free of charge. 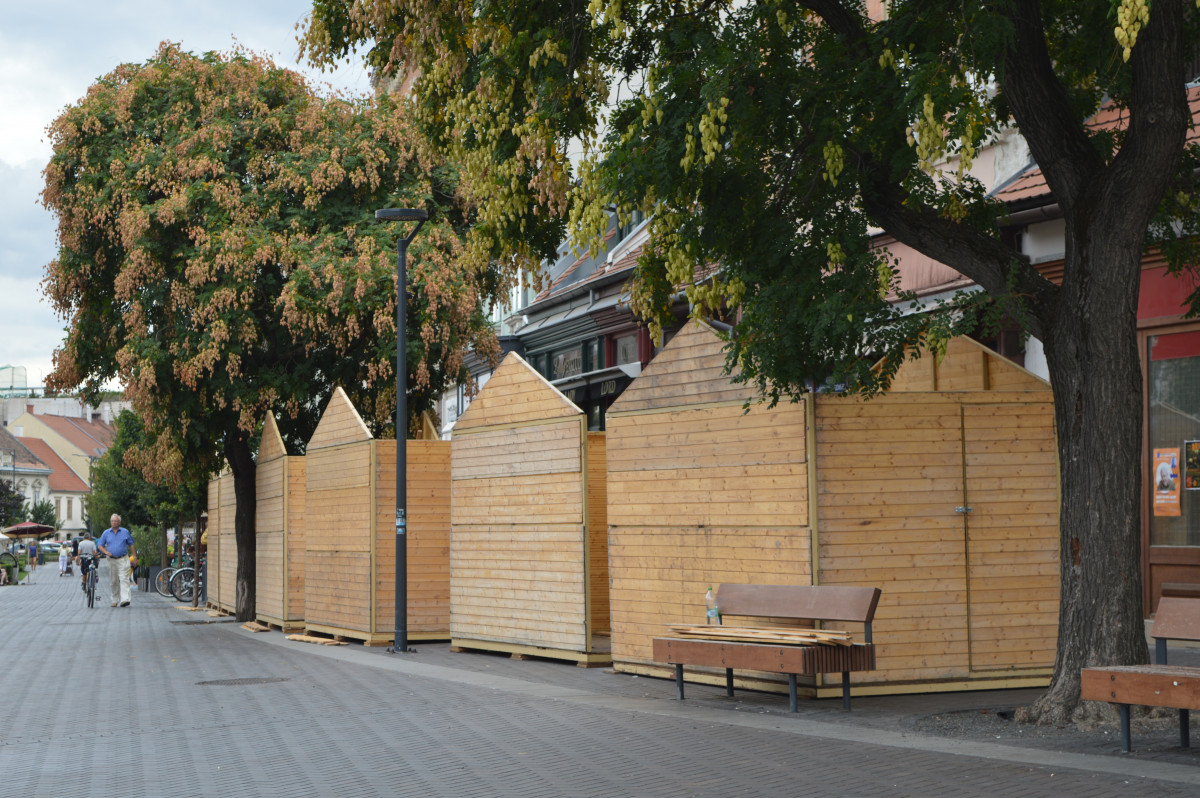 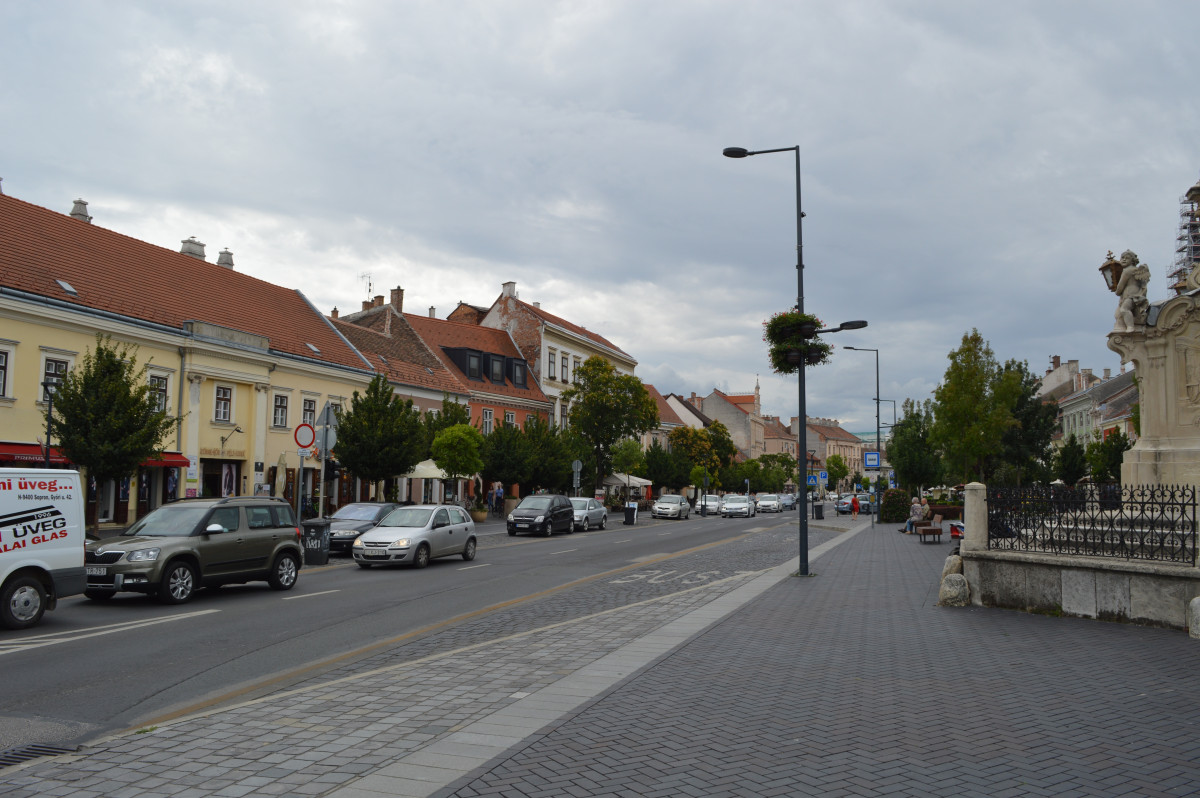 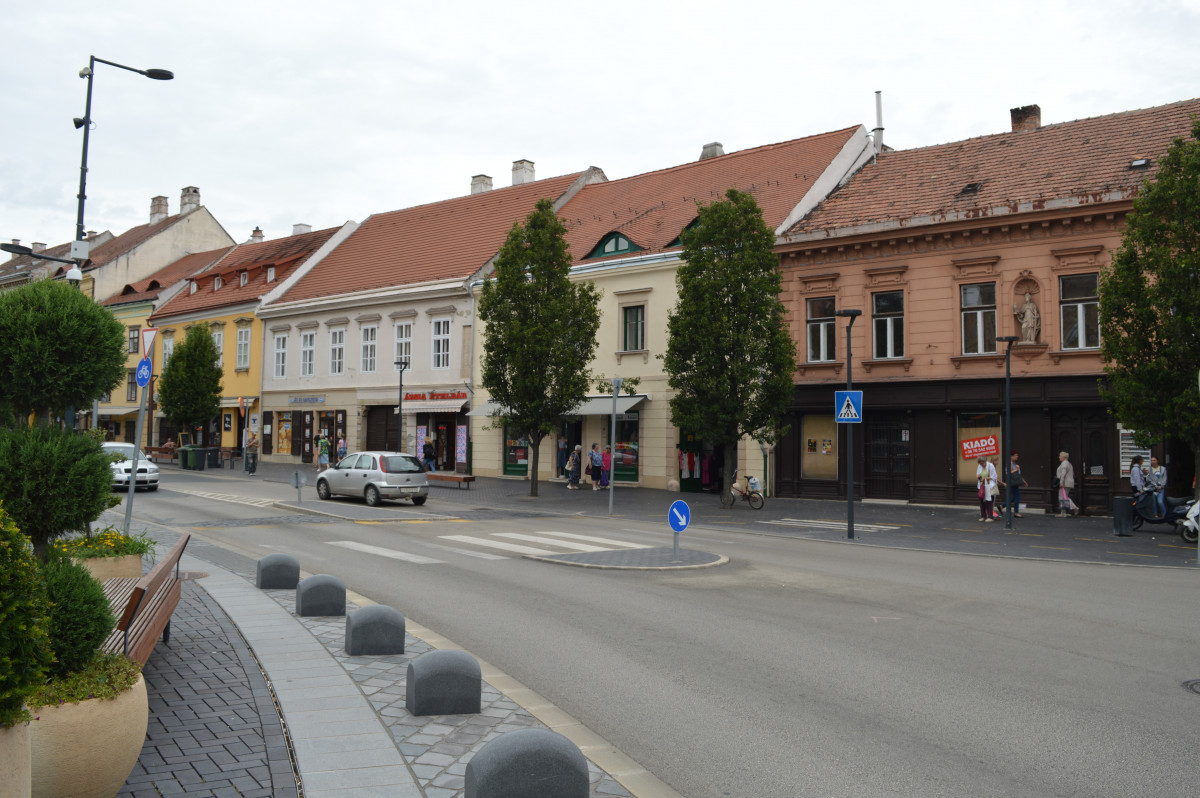