In the second half of the 1980s, the Soviet Union was no longer in a condition to keep up with the technical development of the west. They had striven to be a world power, but they were falling behind in the arms race, which was taking too many resources from their economy. It became ever more difficult for Moscow to hang on to its satellite nations. These crises on the periphery and half periphery of the system led to a rapid collapse of the system of state socialism. The process of change led to a new independence of the former satellite nations. Poland and Hungary were the leading agents of change among the nations of East and Central Europe. These changes fed on each other and suddenly accelerated so that events which earlier would have been unbelievable appeared in an unusual way, especially in the summer of 1989 on the Austrian Hungarian border. This was the year of the miracles which became known as “annus mirabilis.” 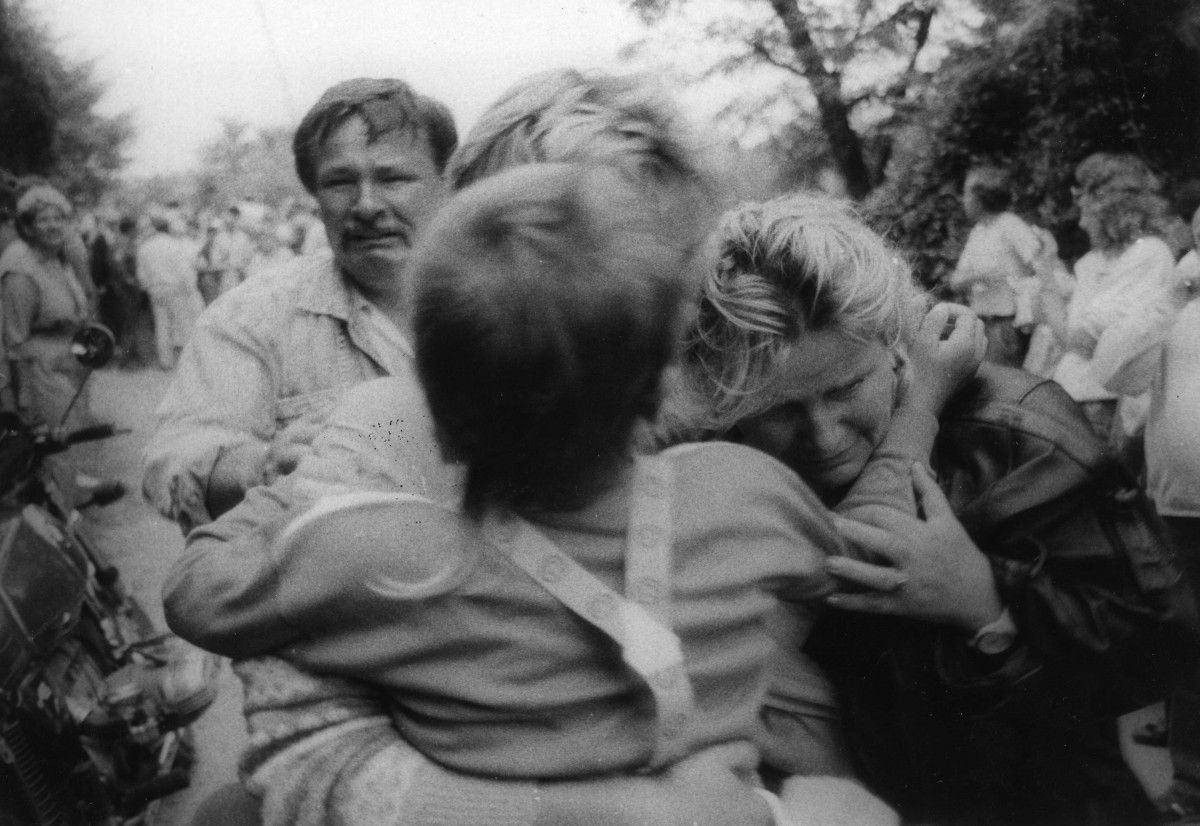 The leadership of the GDR followed events as if they were paralyzed. They became prisoners not only of their own politics, but of their own citizens whom they had held as hostages. The Communist leadership in East-Berlin stood by helplessly, as ever more East Germans fled from their hopeless situation. Their first goal was to settle in West Germany. The easiest way to leave the socialist system behind seemed to be through Hungary. Their hopes had been fed since 2nd May, 1989 by the discussions which had begun between Austria and Hungary on dismantling the Iron Curtain. This set off a flood of rumors that Austria could be reached with only a little walk. It was not so simple. Illegal border crossers were still being stopped by the border police, and a mobile border patrol was begun which made it possible to send back potential refugees from a wider border area. Besides news reporting about dismantling the Iron Curtain another from international-legal point of view significant change happened in the relationship of the two countries: – In order to find a solution for the situation of the Hungarian refugees coming from Rumania – on March 17 1989 Hungary acceded the UN Refugee Convention the accession came into effect June 12. The accession overwrote bilateral extradition conventions. According to that, former standard extradition procedure for GDR border crossers also changed. In summer the first serious diplomatic discussions had started to clarify the situation of the East German citizens who were gathering in large numbers in Hungary, though these talks led to no result. In this situation an initiative came from Hungarian opposition of that time to organize a celebration for European unity on the Austro-Hungarian border which took on a special significance. 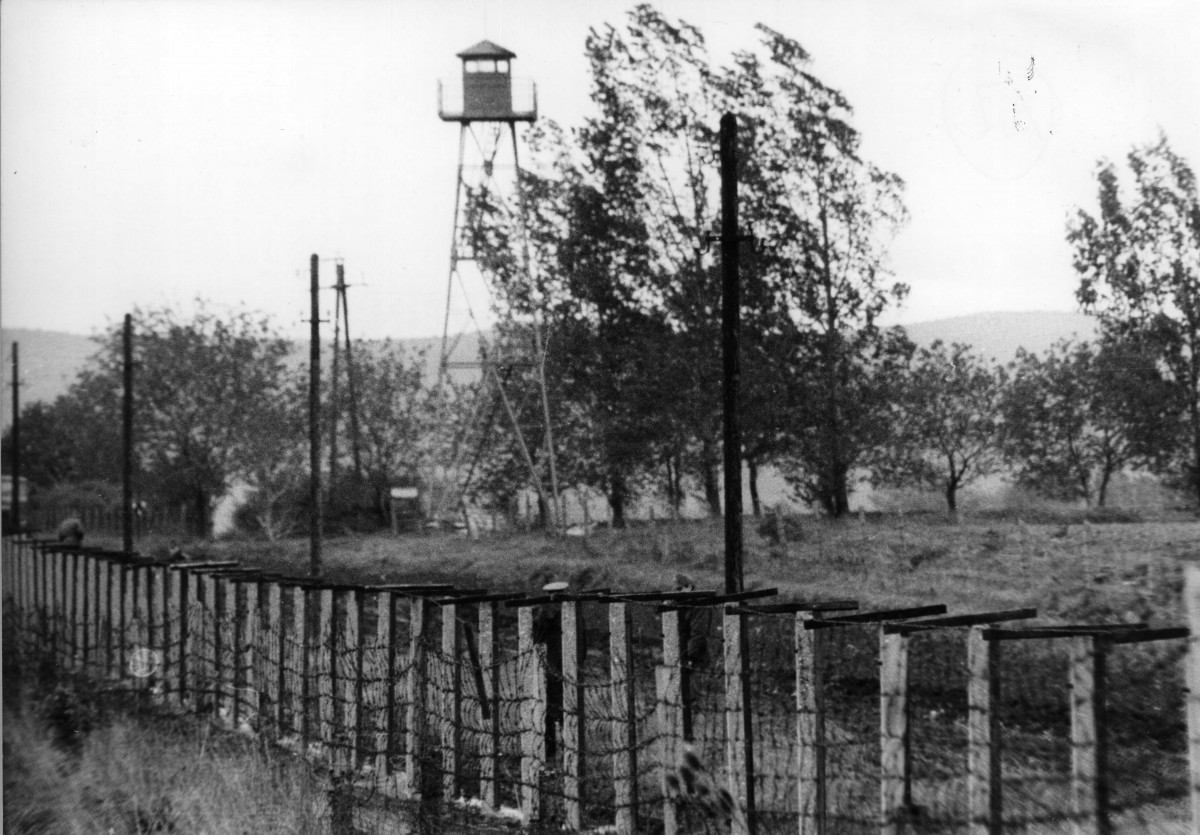 Agitation from young people in Debrecen provided the inspiration for the opposition in Sopron to create the Pan-European Picnic. Imre Pozsgay and Otto von Habsburg were asked to become patrons of the event. Refugees from East Germany appeared before the official start of the program at 3 p.m. on 19th August, 1989, and spontaneously broke through the border in several waves. The Hungarian border guards, left on their own by their superiors, “condemned to freedom,” did not hinder this flight of refugees, which became the first truly spectacular action toward German unity.

Strictly classified bilateral negotiations between Hungary and West-Germany led to the opening of the border on September 11 and East German refugees were evacuated from Hungary. The border breakthrough, the “exodus” of East German refugees and the weakening of the East German dictatorship led to the German reunification, which also meant the reunification of Europe. Chancellor Helmut Kohl expressed thanks with the following words: “The Hungarians have removed the first stone from the Berlin wall.” 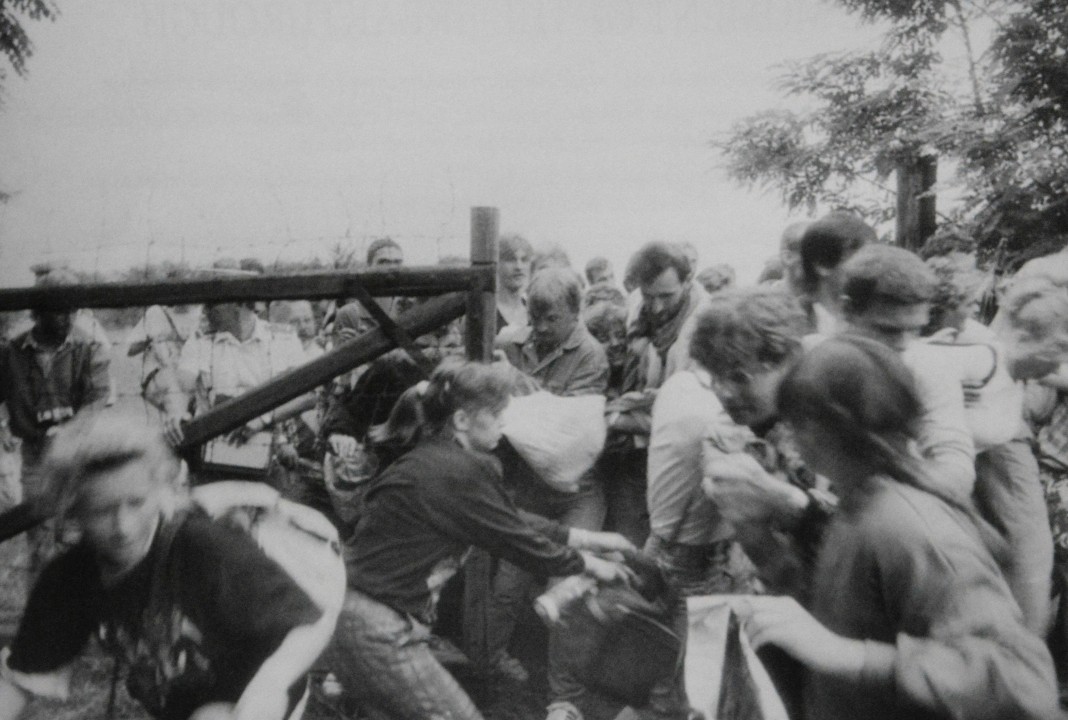 Many people feel that the famous speech of Winston Churchill in Fulton, Missouri, marked the start of the Cold War and the bi-polar world order.

The then British Prime Minister said that from Stetttin on the Baltic to Trieste on the Adriatic, an Iron Curtain had descended on Europe. The Cold War did not begin from a single speech or a single sentence, but Churchill’s expression had a metaphorical value and marked the end of an era in the history of Europe and the world. If we agree with that, then we can state that the Pan-European Picnic marked the end of another era. In addition to the several thousand participants from Germany, Hungary and Austria, all of Europe and even the whole world symbolically bade farewell to division, and to the Stalinist and post-Stalinist dictatorships.