General goal of the European Heritage Label, established by the European Commission, has been to strengthen in European citizens, especially in youngsters, the feeling of belonging to the European Union. It has built on common values and elements of the European history and that of the cultural heritage. It has tightened the acknowledgement of national and regional variety and has been vitalizing intercultural dialogue. 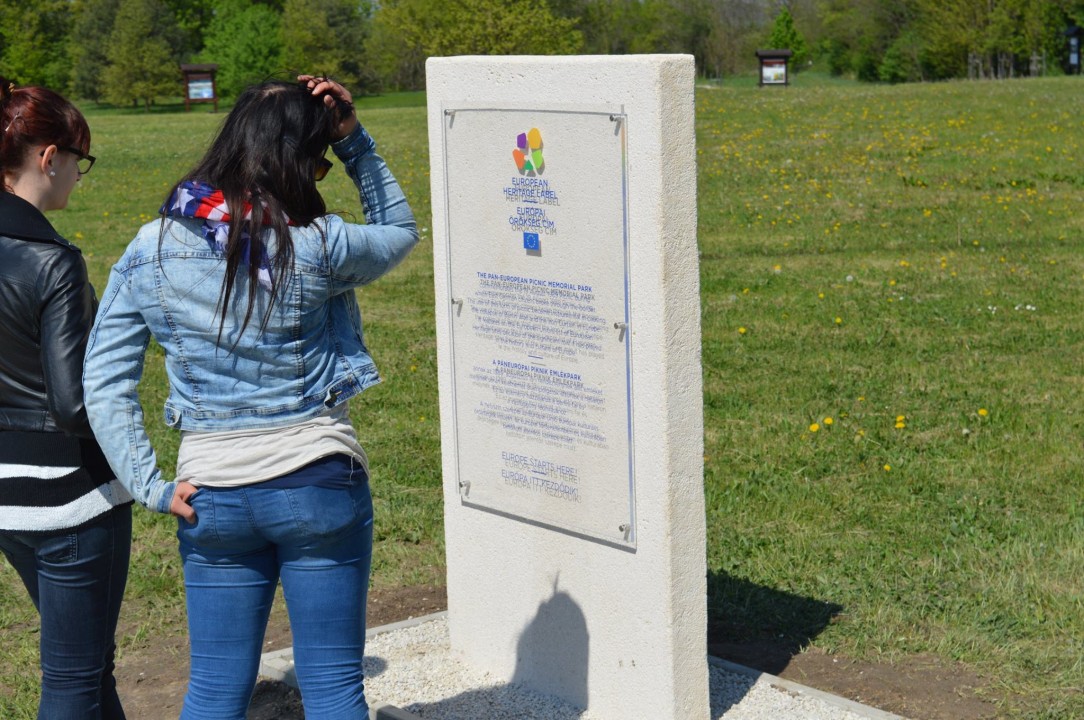 To that effect the title has both emphasised the symbolic value and increased the publicity of sites which played a significant role in the history and culture of Europe further in the establishment of the European Union.
The Pan-European Picnic Memorial Park was the first site in Hungary to receive this title of honour.