A series of celebrations to commemorate the 30th anniversary of the Pan-European Picnic has begun. The conference "Picnic, Escape and Turn - 1989" was hosted by the Ferenc Liszt Conference and Cultural Center on Saturday. 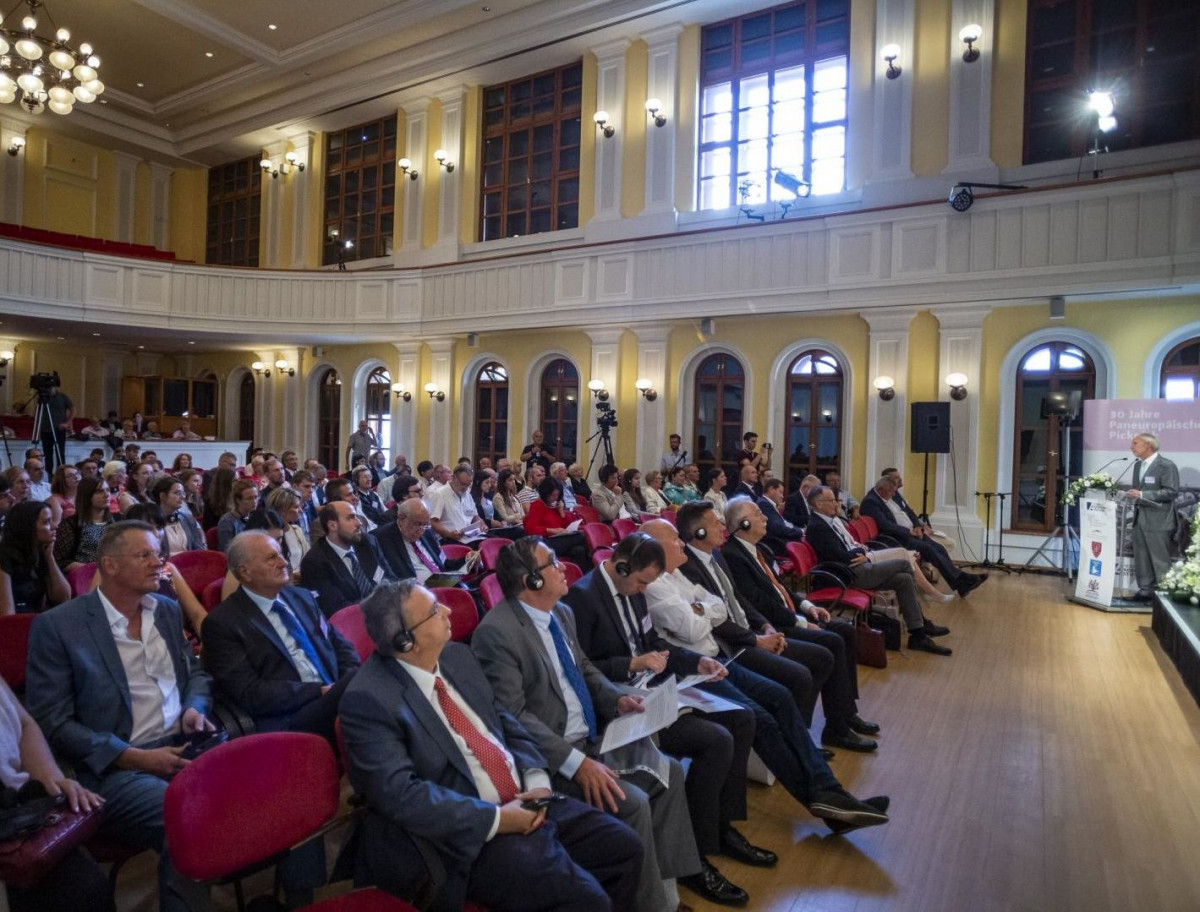 At the opening of the program, Maren Schoening, chairman of the Hungarian-German Youth Association, said that the Germans are grateful to Hungarians for the Pan-European Picnic, as the Hungarians gave them freedom. He added that the Hungarians' desire for freedom is enormous, as they rebelled against the Soviet system in 1956 and in 1989 the first brick from the Berlin Wall was knocked out here, in Sopron. 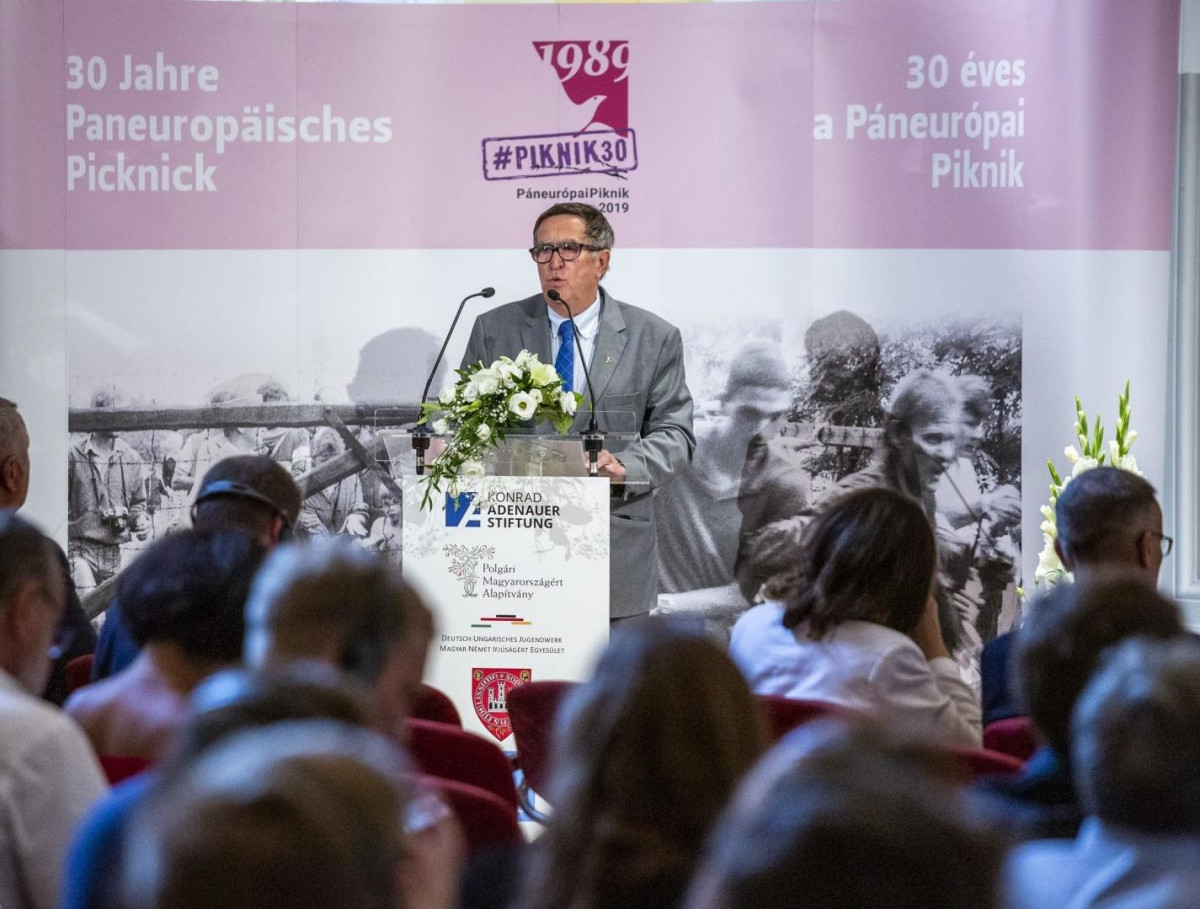 Frank Spengler, head of the Konrad Adenauer Stiftung in Hungary, pointed out at the conference: On August 19, 1989, 600 Germans were allowed to go into the free world, and the Germans will never forget the Hungarians. "The spirit of 1989, historical events, must be introduced to younger generations in order to understand that freedom is not always self-evident," he added. 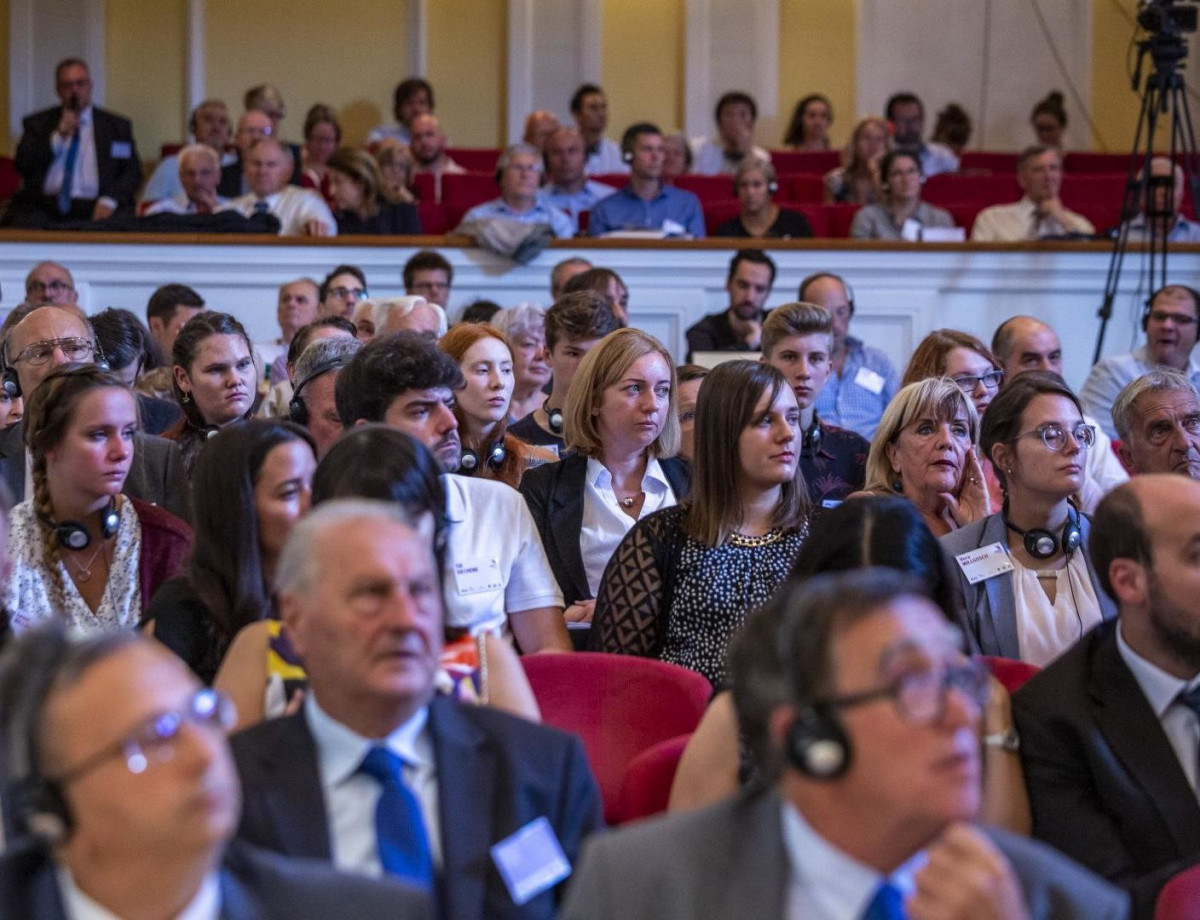 At the conference Peter Antall, director of the Antall József Knowledge Center, son of József Antall, said that the change of regime began in 1979, when the Soviet Union invaded Afghanistan. Later, it became what the Vietnam War meant to America for the Soviets. Peter Antall emphasized that it is fantastic to live in a multi-party democracy with free borders, and only those who have lived in the one-party system really know that. He added: Sopron is not only the Most Faithful City, but also the City of Freedom. 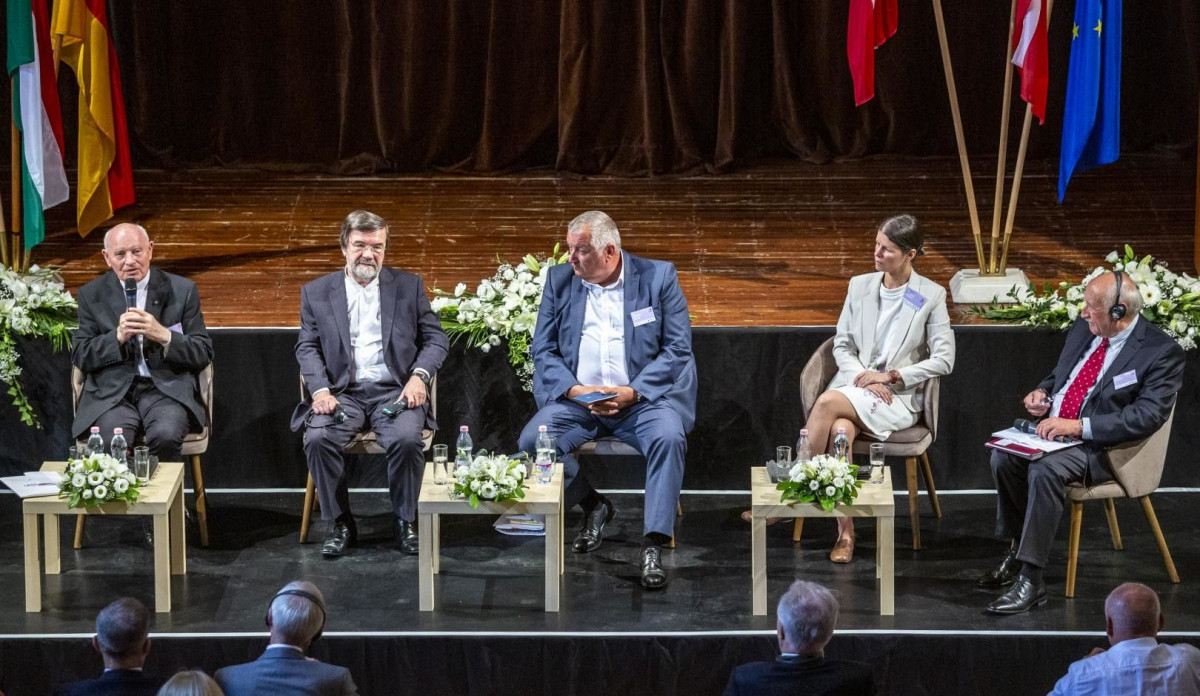 The professional event continued with a presentation of dr. László Magas, Chairman of the Pan-European Picnic '89 Foundation, who demonstrated the events and circumstances that led to the Breakthrough 30 years ago.