The Pan-European Picnic - Gate to Europe

The conference was attended by Dr. Tamás Fodor, Mayor, Dr. Ciprián Farkas, City Councilor, Attila Barcza, Member of Parliament, Csaba Hende, Vice-Chairman of the Parliament, Katalin Novák, Secretary of State for Family and Youth and Zoltán Balogh, chairman of the Foundation for a Civil Hungary. 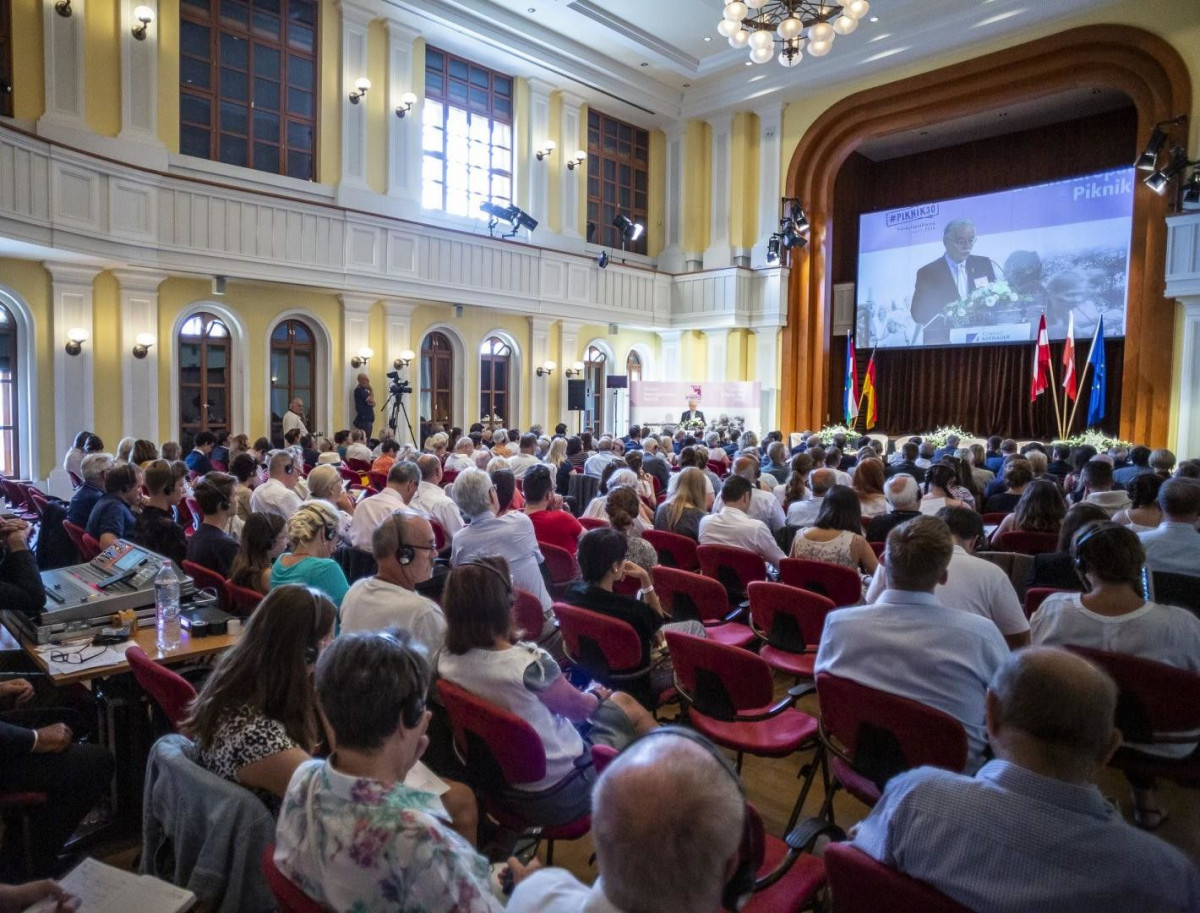 Dr. Tamás Fodor said at the event: 1989 was a year of miracles, as this year was the year of the change of regime, this year was the reunification of Germany and Europe, and this year Hungary became free. The mayor emphasized that the peculiarity of the Pan-European Picnic is that it was completely organized by civilians and was bloodless. He added that the road to German and European unity was through Hungary. 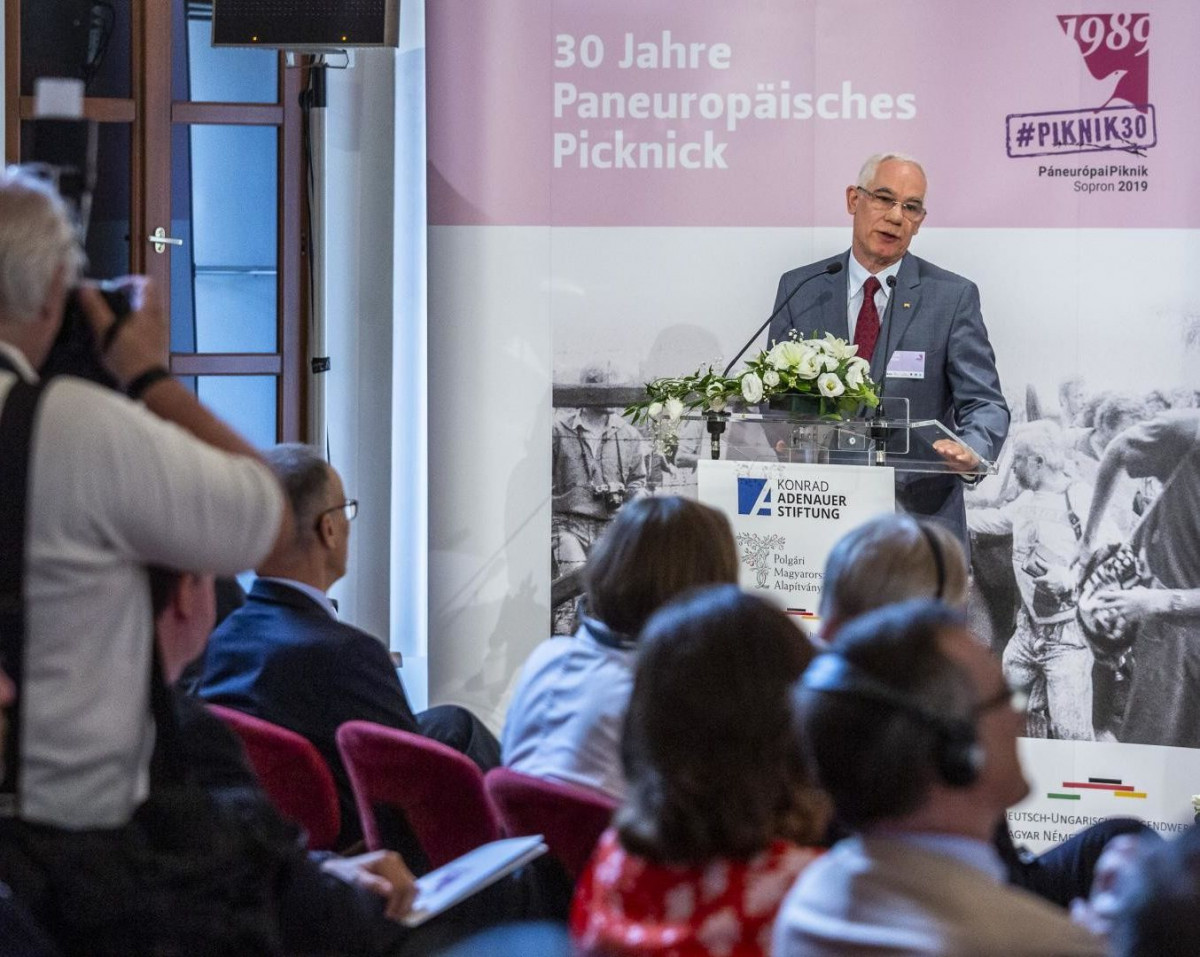 Frank Spengler, Head of the Konrad Adenauer Stiftung in Hungary, said that the Pan-European Picnic was not only important and special for the Germans, but for whole Europe. 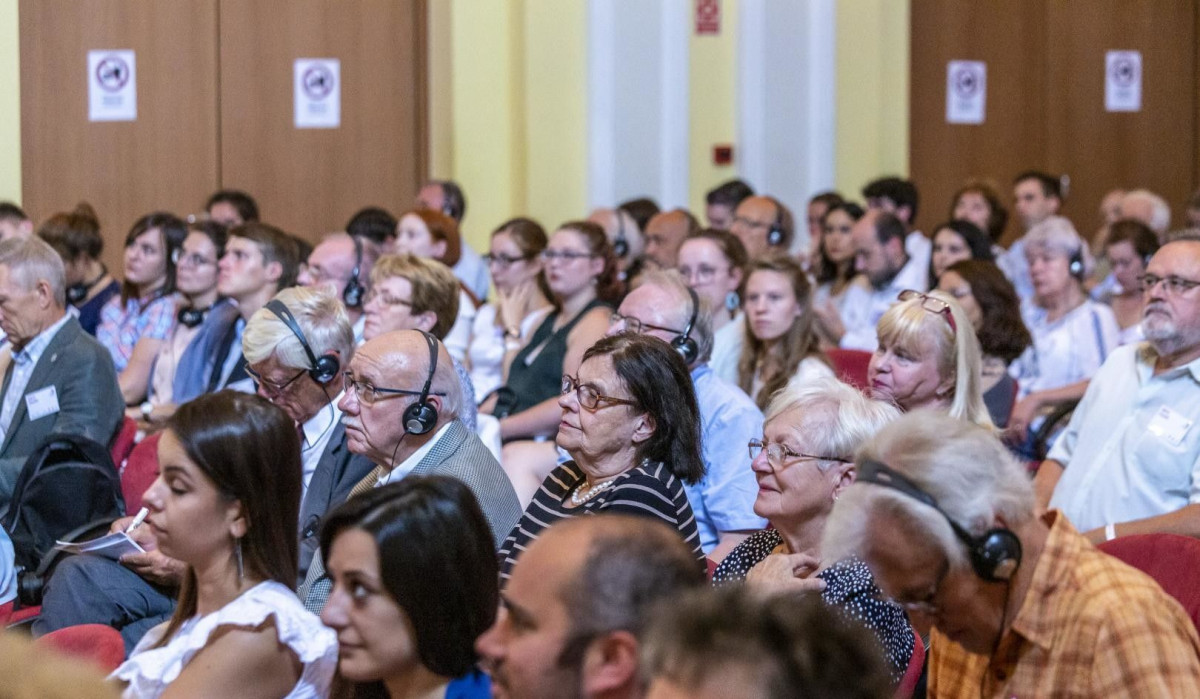 Zoltán Balogh, Former Minister, Chairman of the Foundation for a Civil Hungary highlighted that the point of the Pan-European Picnic was the awakening civilian awareness and responsibility. The conference was opened by Hildigund Neubert, Vice-Chairman of Konrad Adenauer Stiftung. 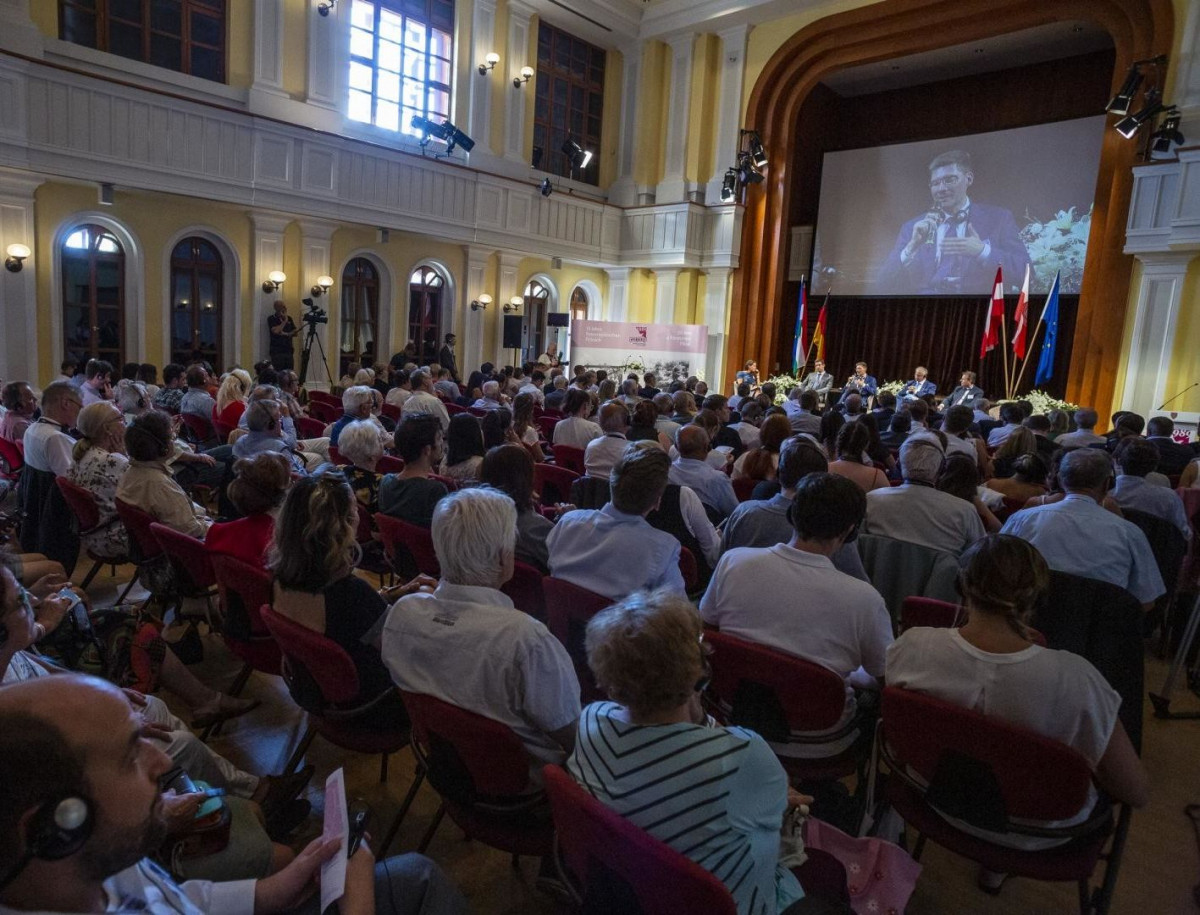 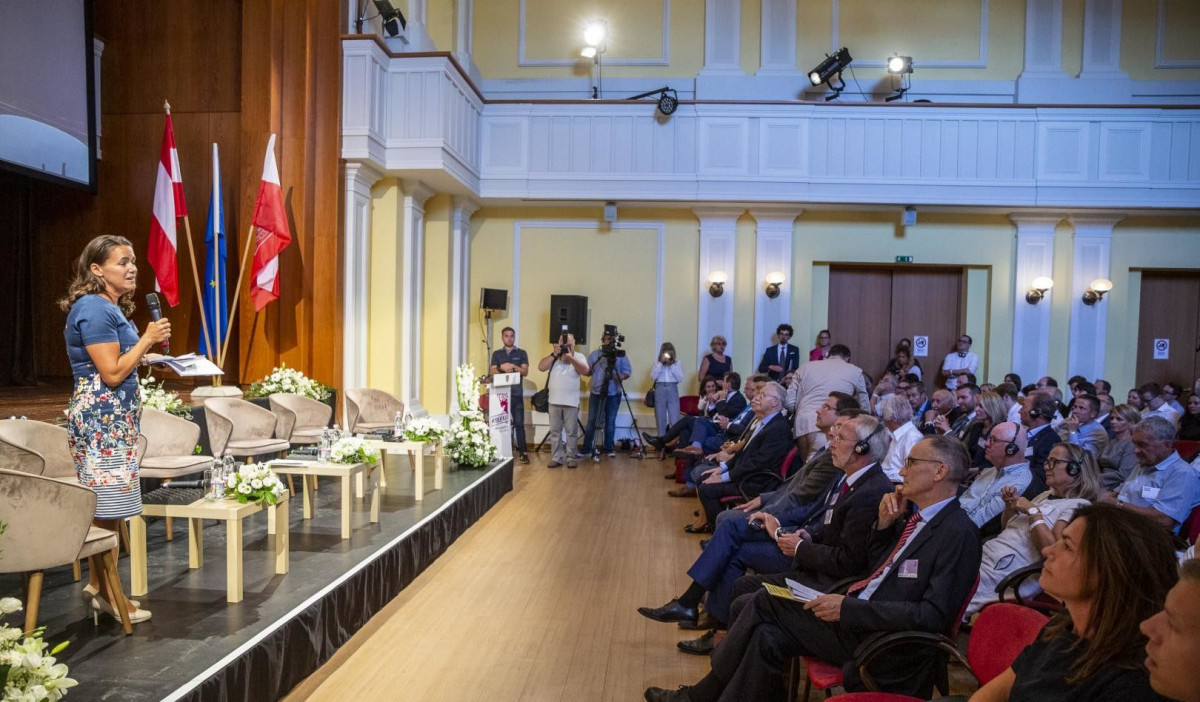