Stories about the Pan-European Picnic

Why was 1989 special? What was it like organizing an international event at that time? What is the significance of the events in Sopron for the transformation of Europe? Young people were gettting to know the events of 30 years ago. 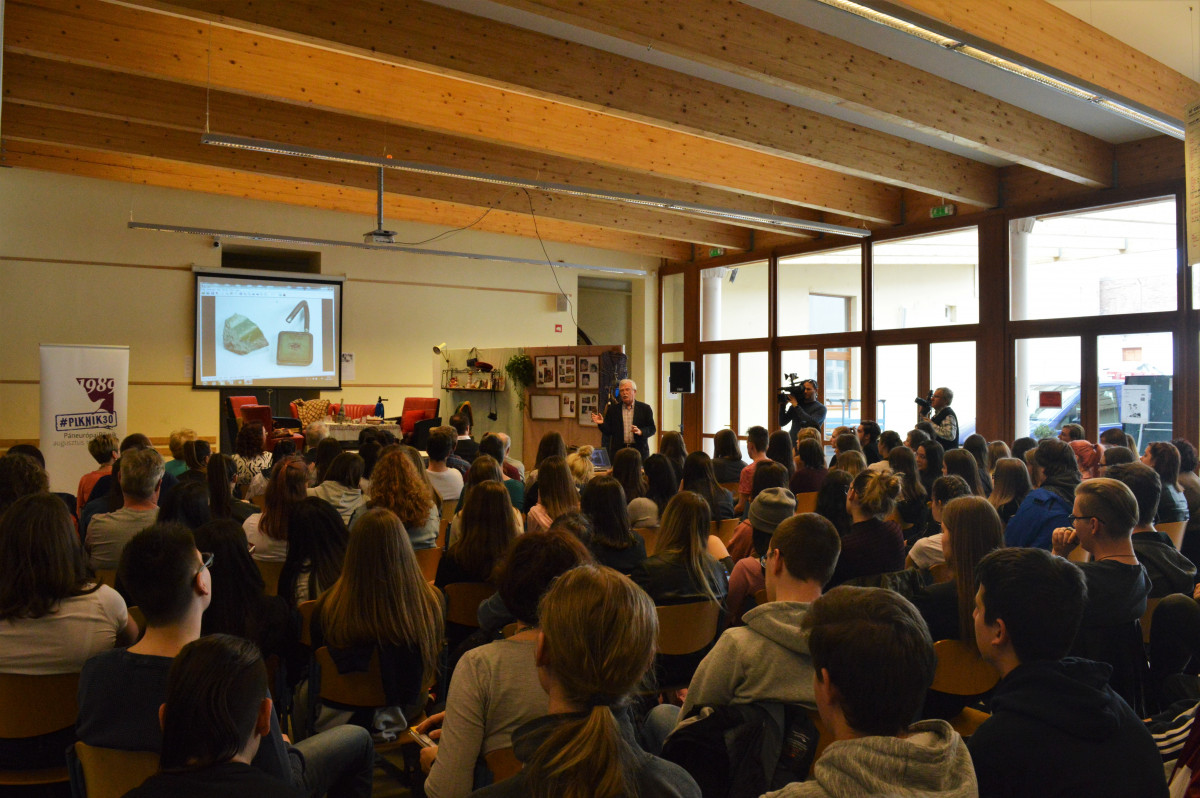 Which is a personal memory for the older people, is the history itself for the younger people. That’s why it was especially important to have a real 1989 atmosphere in the lobby of the Handler School in Sopron. 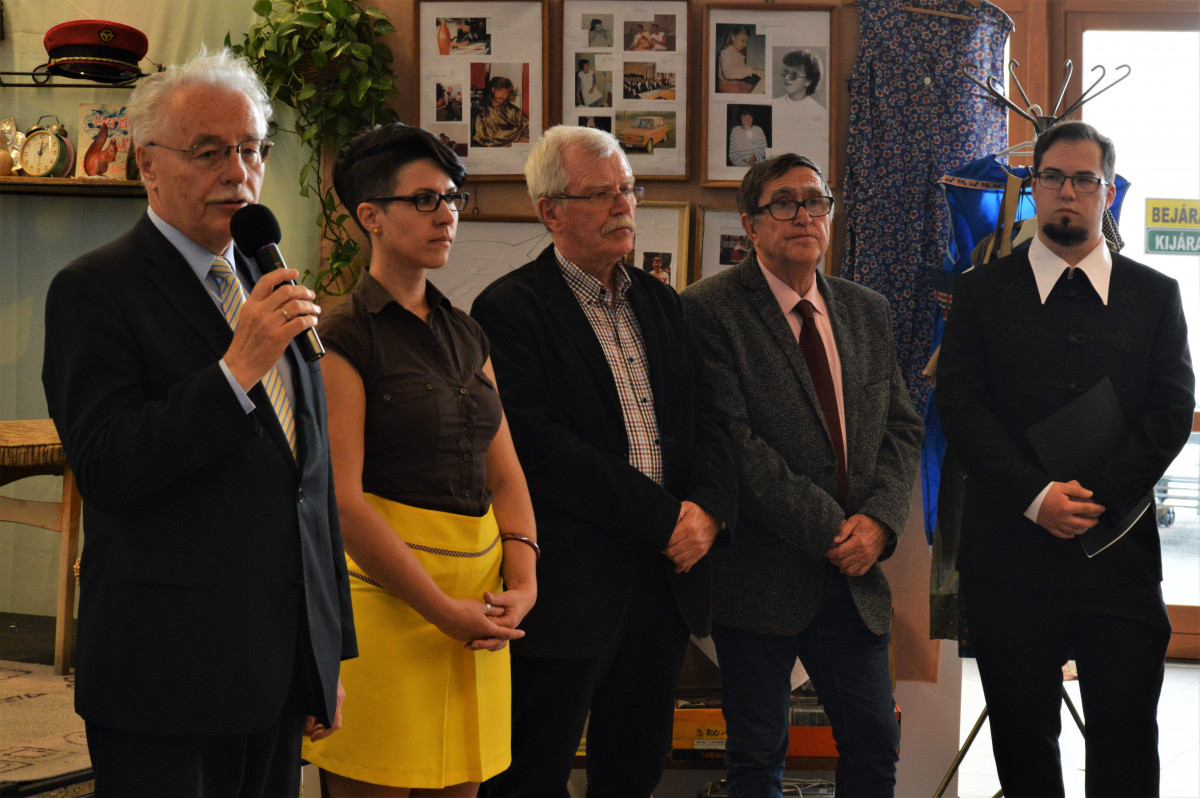 Dr. Tamás Fodor, Mayor of Sopron, emphasized in his greeting that the real winners of the regime change are the young people who are sitting here, since they have not experienced anything that characterized Hungary and the divided Europe before the regime change. - It is gratifying that several schools and institutions have joined the programs of the anniversary year, because through such events and the reports of the people who took part in the former events, young people can get to know the events of the Pan-European Picnic. 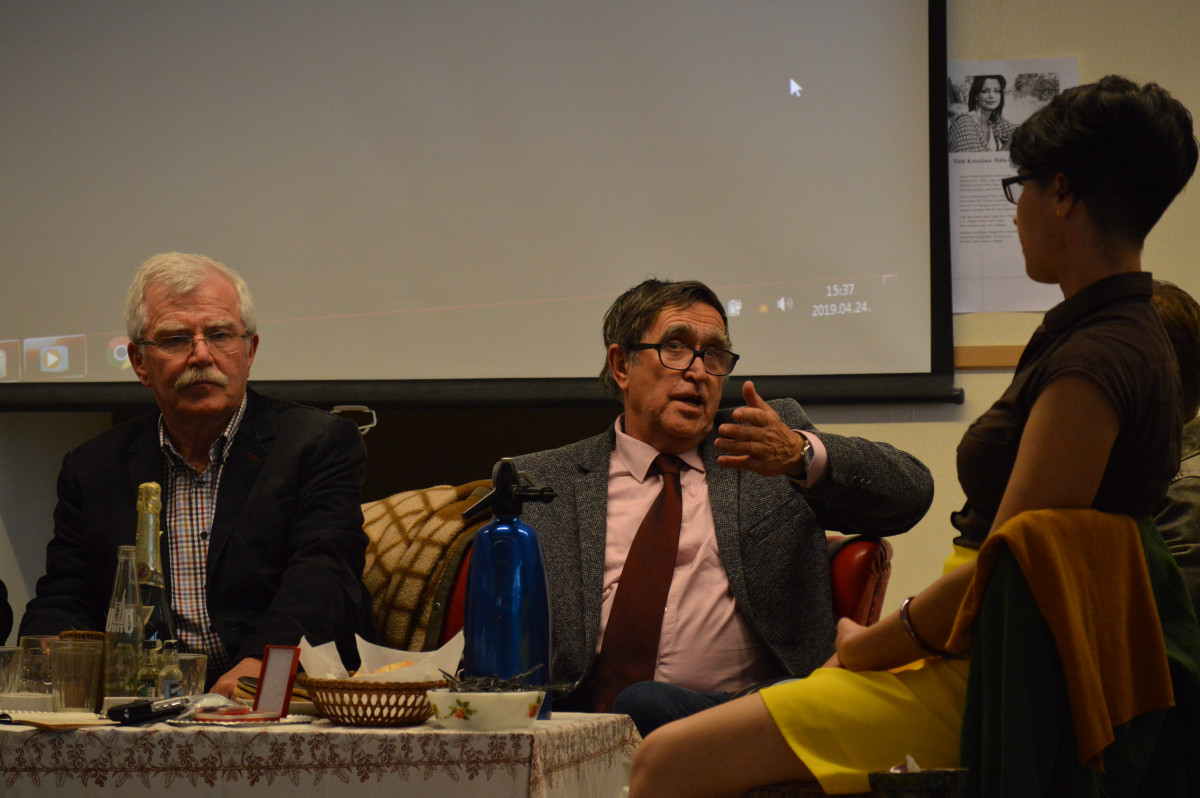 In the Roundtable discussion Ádám Osváth participated as a historian, dr. György Kárpáti as a former participant, dr. László Magas as a former organizer and Tibor László as a teacher. With their stories and personal experiences, they tried to make a historical period, which the students never lived in, more comprehensible. Dr. Kárpáti György also presented a series of pictures recorded at the Pan-European Picnic on 19th August 1989. 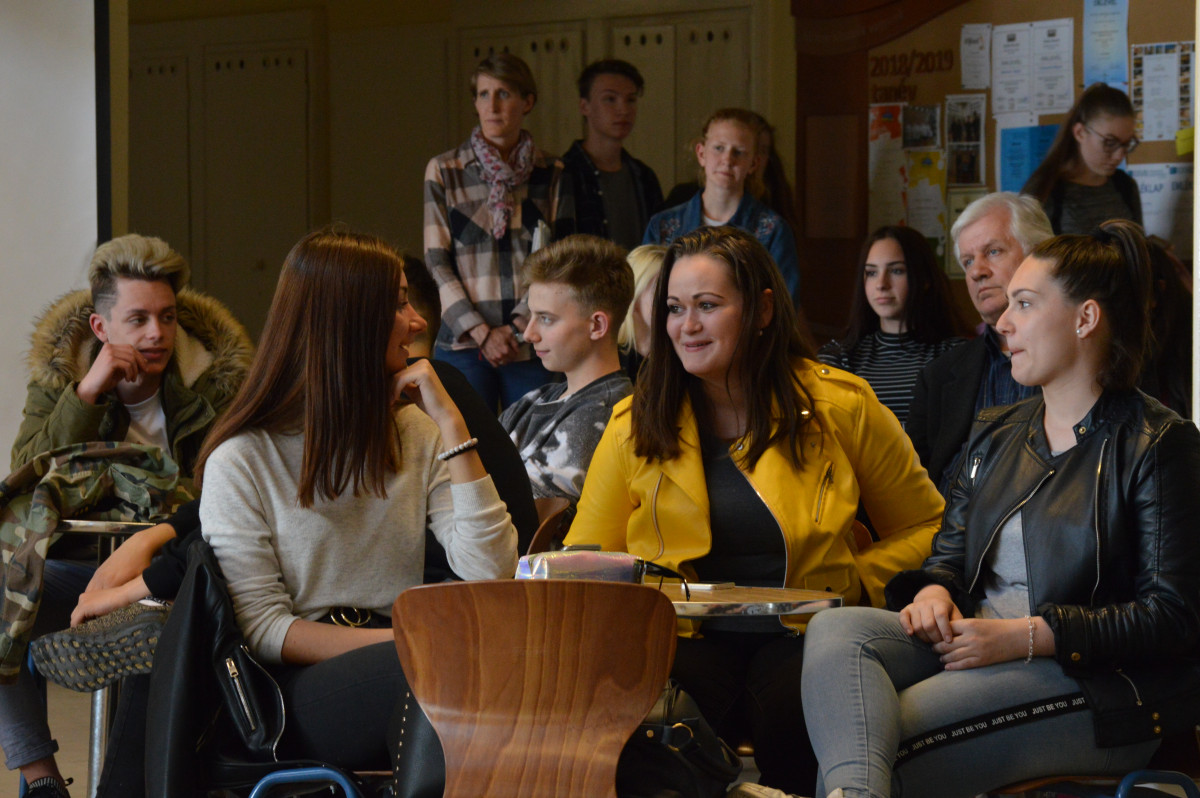 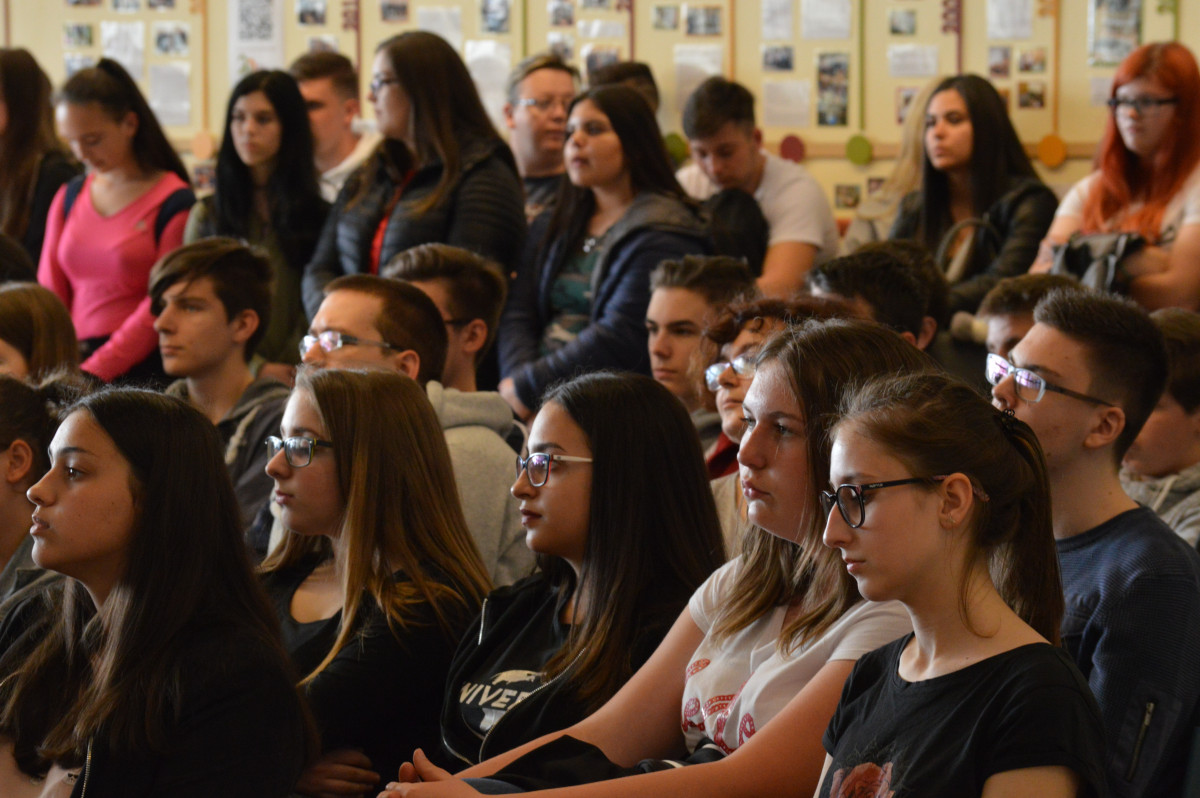 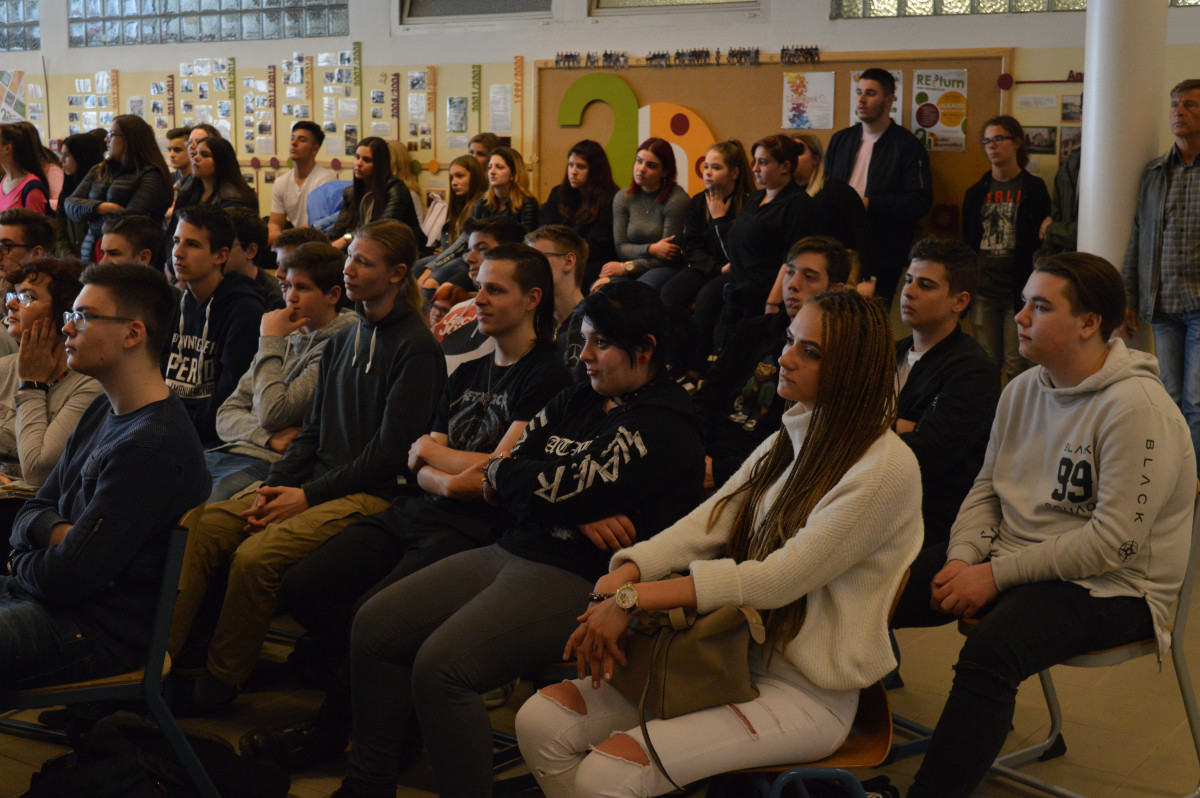 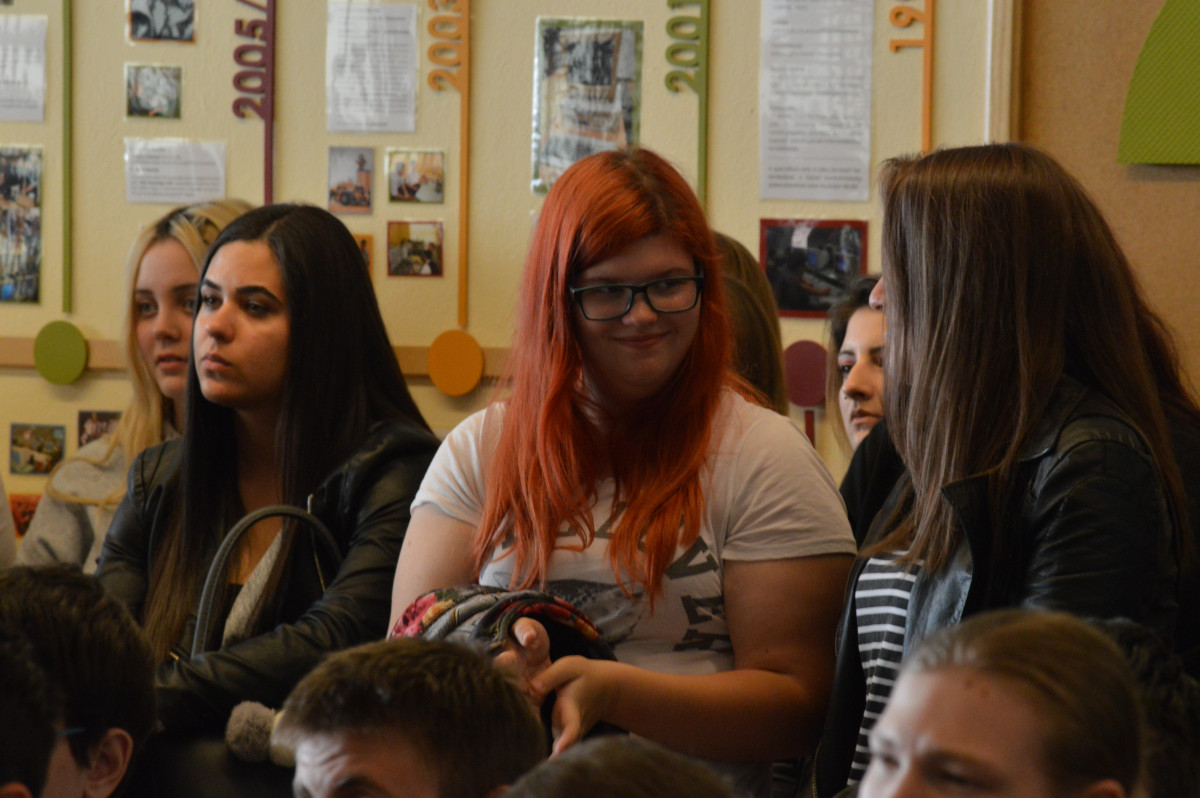