The Pan-European Picnic 30 years ago was commemorated in Sopronpuszta. Speakers recalled the events of the past, emphasizing that the first serious step on the road to freedom was the breakthrough three decades ago.

The mayor of Sopron highlighted that this is where the refugees from GDR broke through the border, leaving decades of oppression behind to live in a free world. Dr. Tamás Fodor thanked to the organizers of Debrecen and Sopron, the border guards and their commanders at the border. Austria also played a big role, as in 1956 they helped refugees in ‘89. 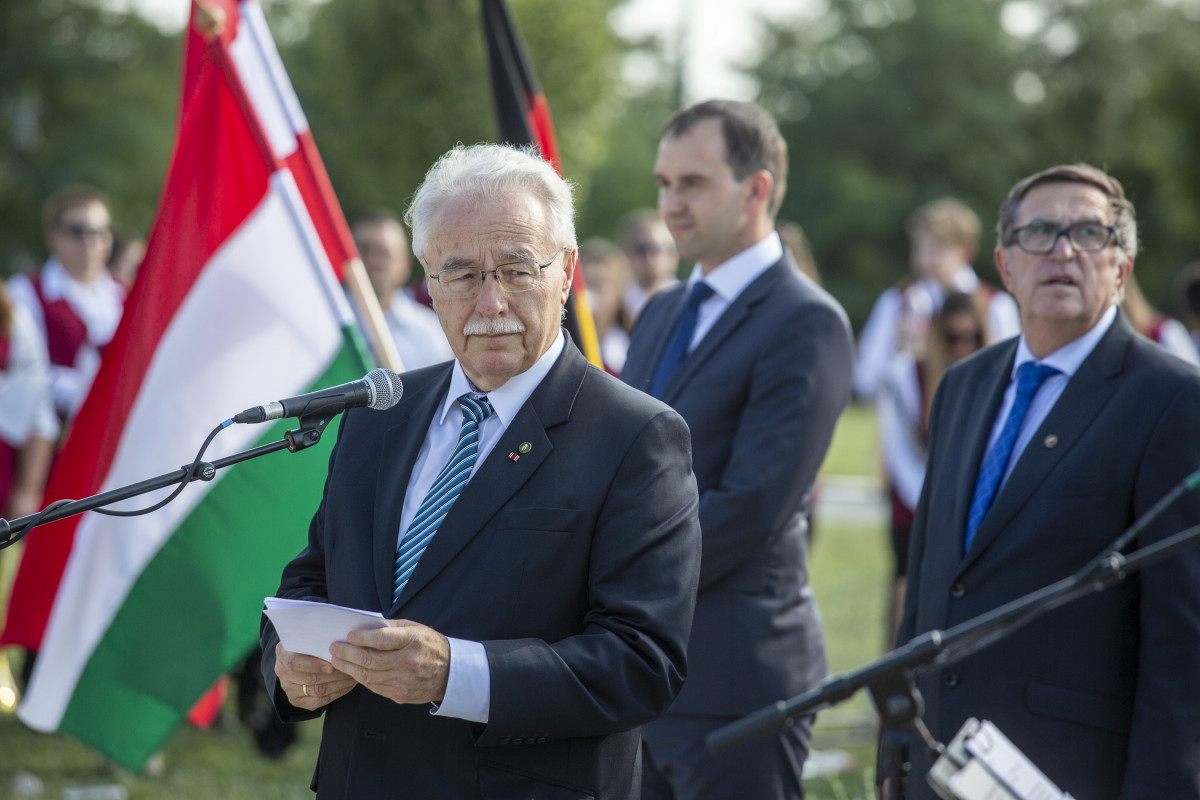 Hundreds of East Germans were allowed to enter the free world on August 19, 1989. The event is being commemorated by former organizers every year. Dr. László Magas, president of the Pan-European Picnic '89 Foundation, said that over the past 30 years, the world’s leading politicians have appreciated what happened at the Pan-European Picnic and its aftermath. At the conference in recent days, leading Hungarian and German politicians and professors praised the importance of the Pan-European Picnic. On August 19, Prime Minister Viktor Orbán and German Chancellor Angela Merkel spoke in Sopron about the significance of events 30 years ago – Dr. László Magas concluded. 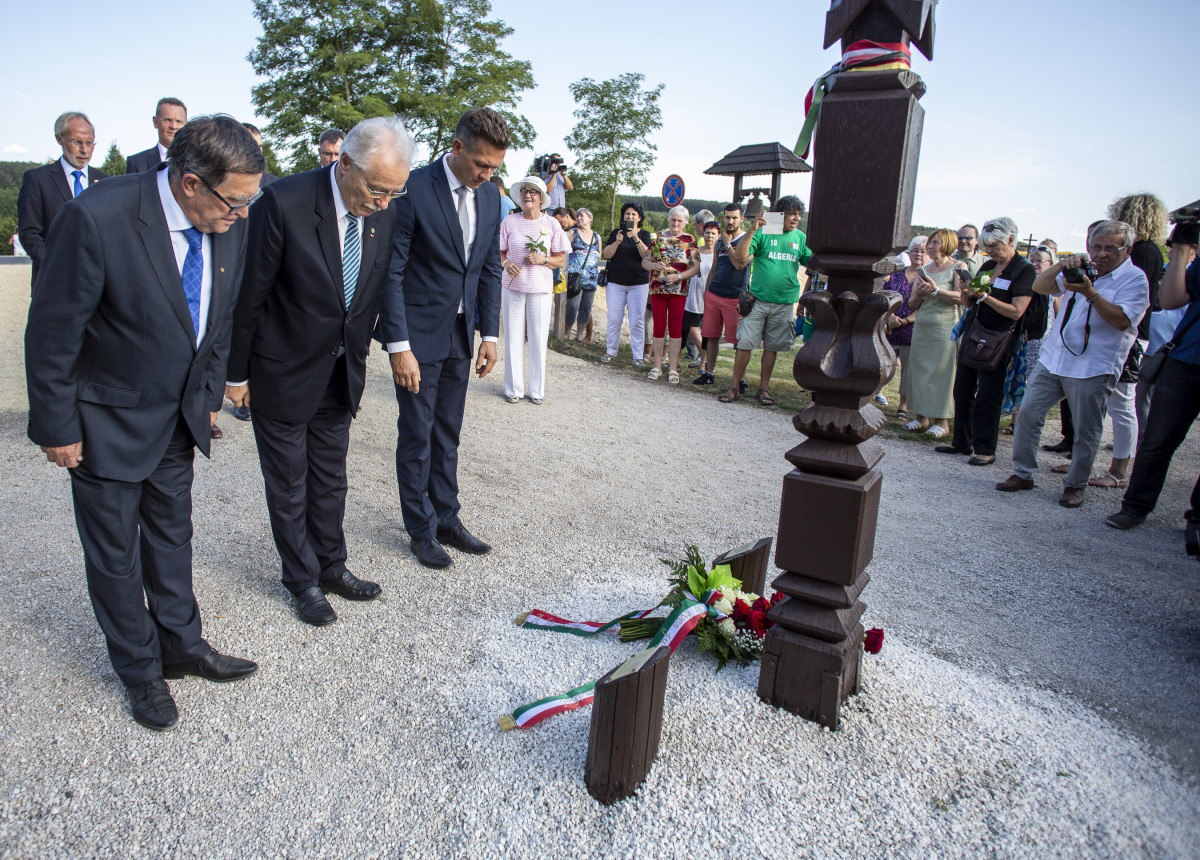 Dr. Tamás Fodor, Mayor of Sopron, Barcza Attila, Parliamentary Representative of the region, Dr. Ciprián Farkas, City Councilor, as well as Frank Spengler, head of the Konrad Adenauer Stiftung in Hungary, placed the flowers of remembrance by the headboard. 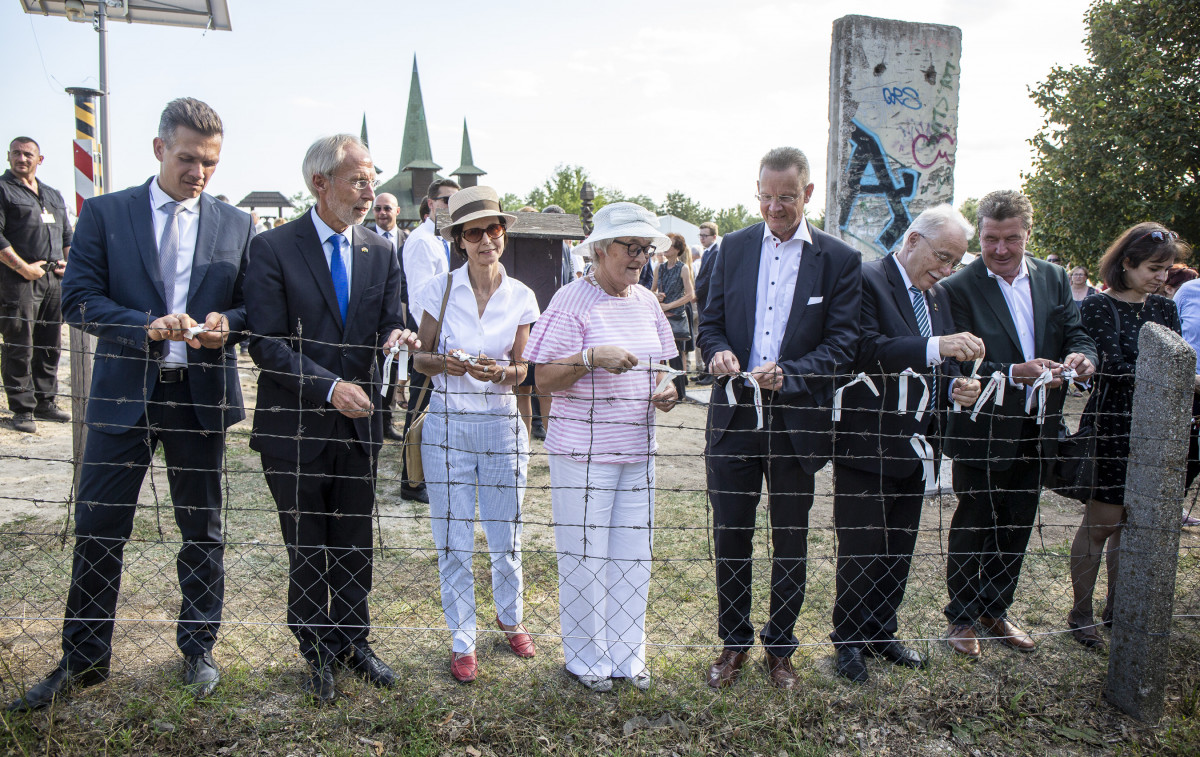 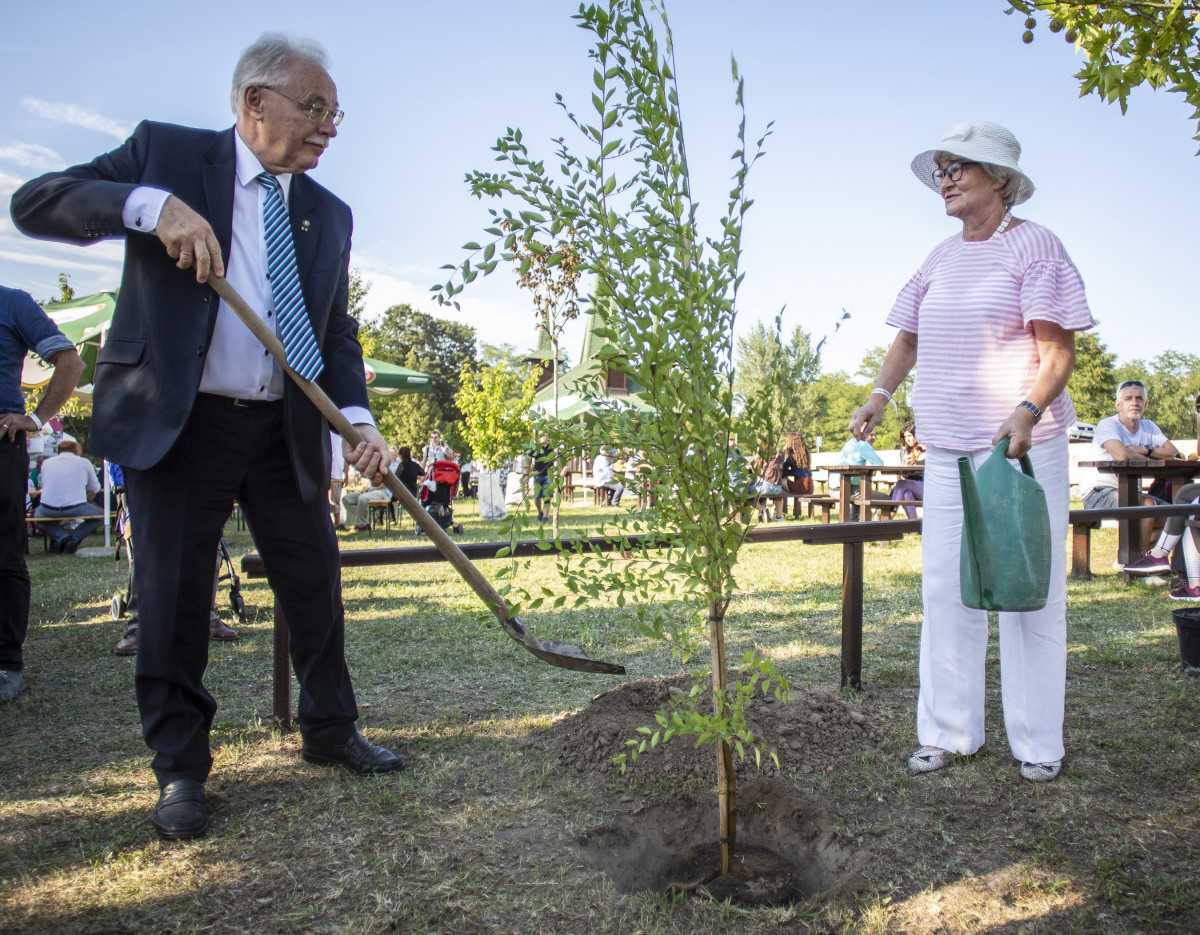 The commemoration continued at the Fertőrákos Cave Theater. Katharina Landgraf, German Parliamentary Representative, gave a speech at the event, expressing her joy that musicians from Leipzig and Sopron were able to perform together at the festival. Dr. Ciprián Farkas City Councilor emphasized that the Pan-European Picnic and the frontier have played a major role in the life of Europe, our country and our city, and for nearly 100 years Sopron has been a city of loyalty and a city of freedom for thirty years. The event ended with a memorial concert.

In the Pan-European Picnic Memorial Park an all-day event awaited the visitors. During the celebration guests could already use the new visitor centre. Everyone could find the most interesting program for themselves. 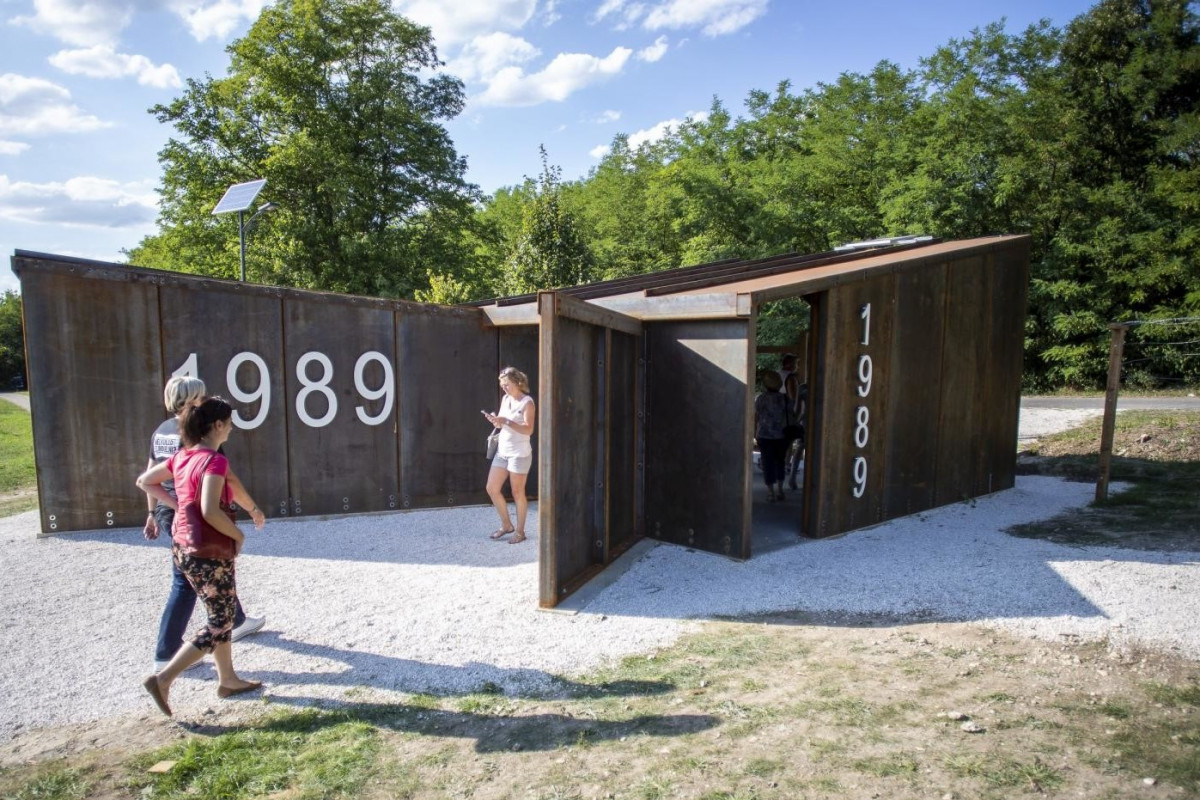 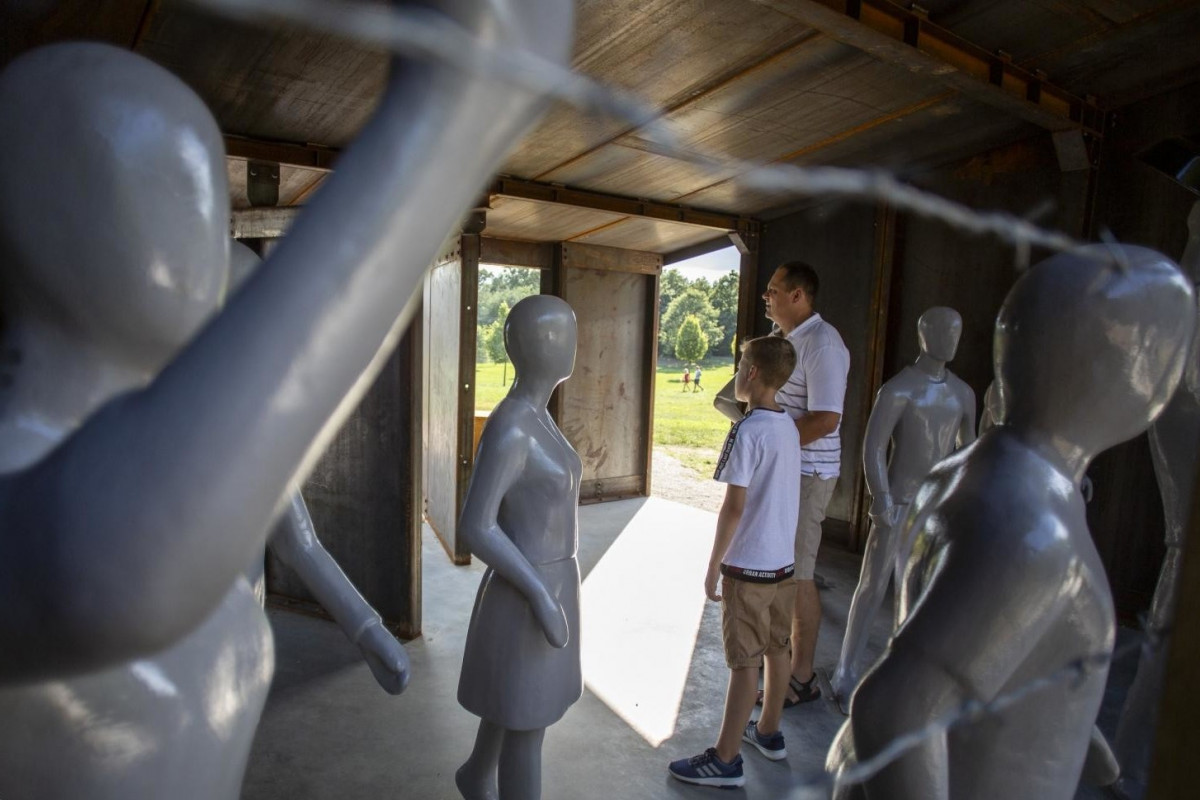 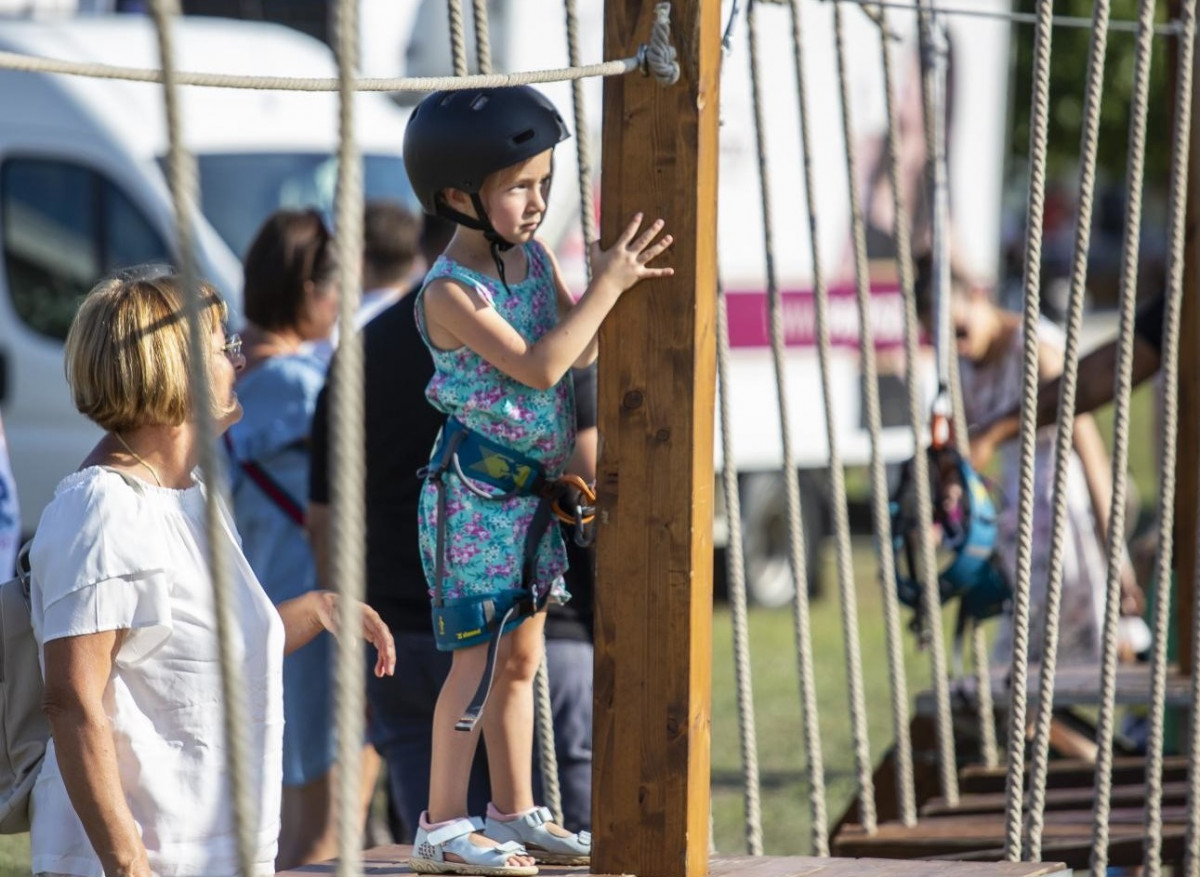 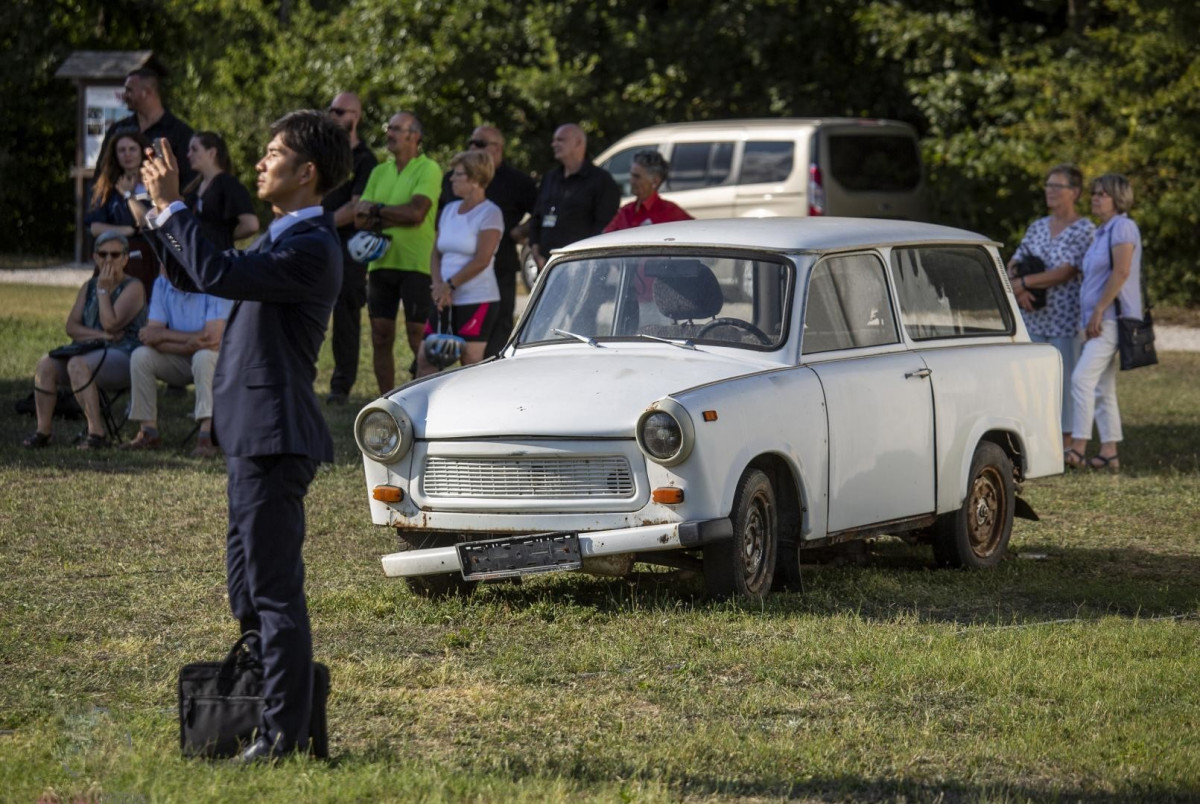