Open-air exhibition and roundtable discussion with the former organizers

The main organizers, from Debrecen and Sopron, held a roundtable discussion on the occasion of the 30th anniversary of the Pan-European Picnic. The participants jointly opened the historical event connected outdoor exhibition at Várkerület.

Ádám Osváth, historian of Sopron Museum, said: the installation, which primarily commemorates the courage of the organizers and also attempts to perceive how GDR refugees experienced the critical days, is visible until the end of September. The exhibition was created with the Pan-European Picnic ’89 Foundation. The exhibited watchtower, the Trabant and the barbed wire are the characteristics of that time. Another peculiarity of the exhibition is that the graffiti on the original Berlin wall was reconstructed with the help of Nándor Handler Vocational School. 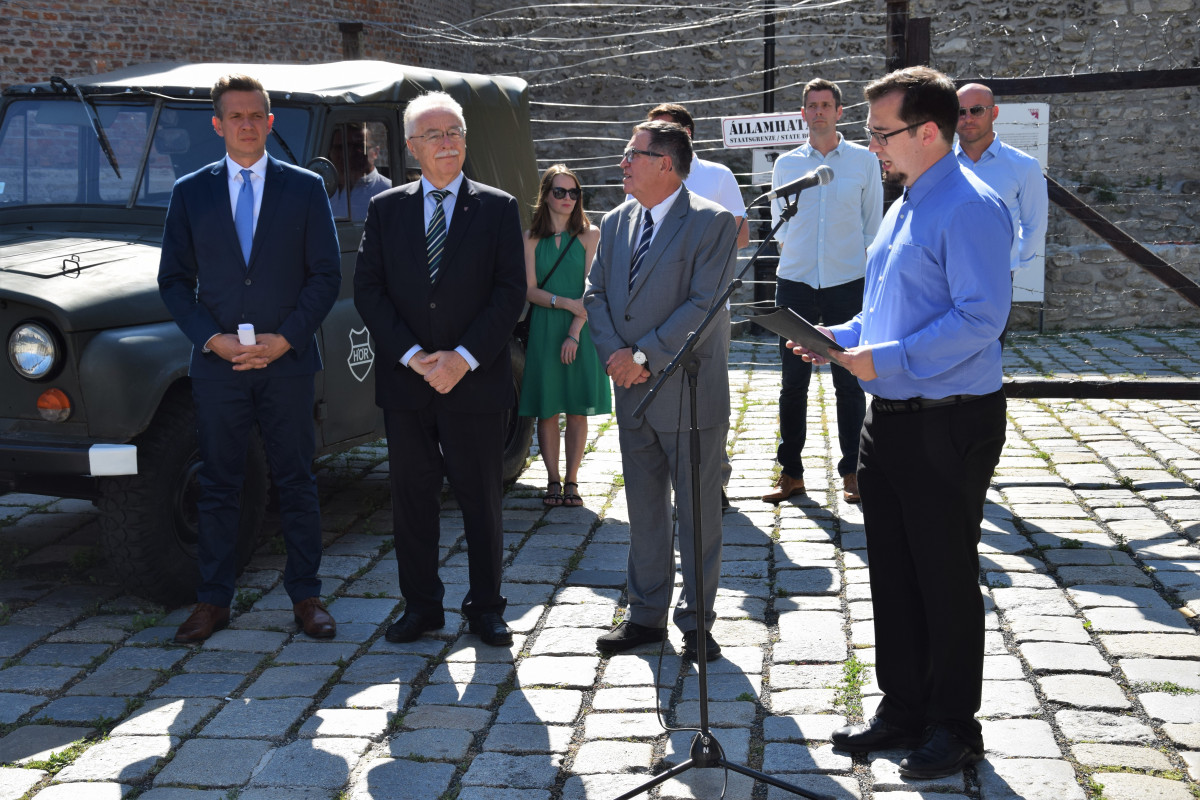 Dr. László Magas, the chairman of the Pan-European Picnic ’89 Foundation and former organizer, highlighted that the demolition of the Iron Curtain began symbolically here in Sopron, when the East Germans broke through the border on August 19, 1989 at the Pan-European Picnic and got to Austria. This event has launched the regime change in Central and Eastern Europe. 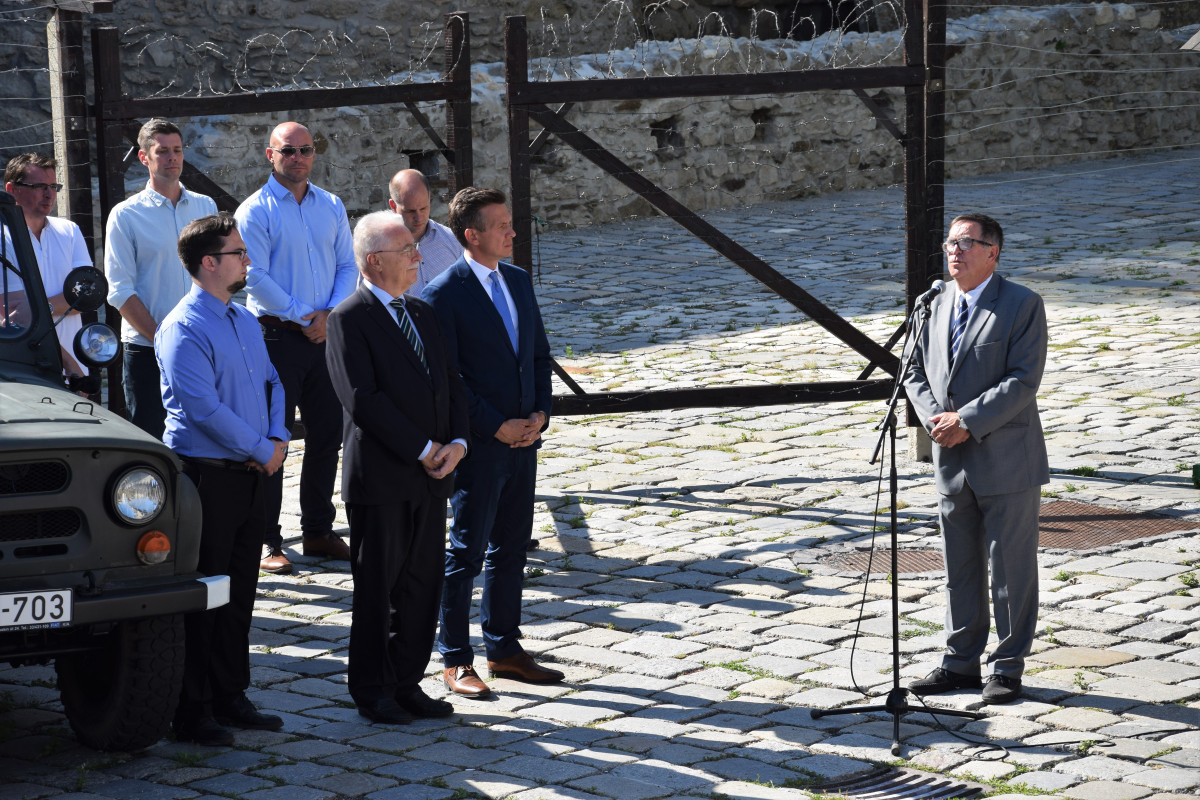 The city councilor Dr. Ciprián Farkas emphasised in his opening ceremony speech that we must constantly remember the events from 30 years ago. We need to talk about it to get a more complete and authentic picture. We can be proud of the fact that Sopron has played a major role also in this historical process. After the opening ceremony the program continued at the Liszt Ferenc Conference and Cultural Centre with a roundtable discussion. 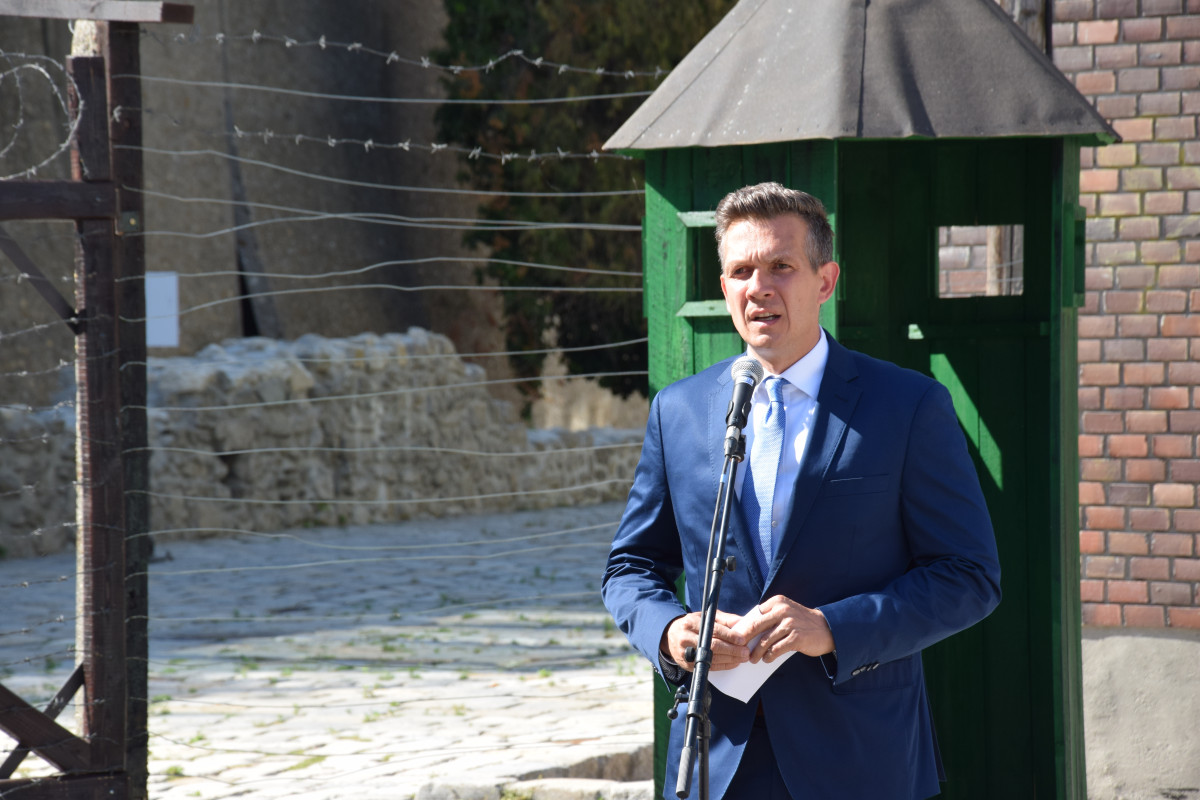 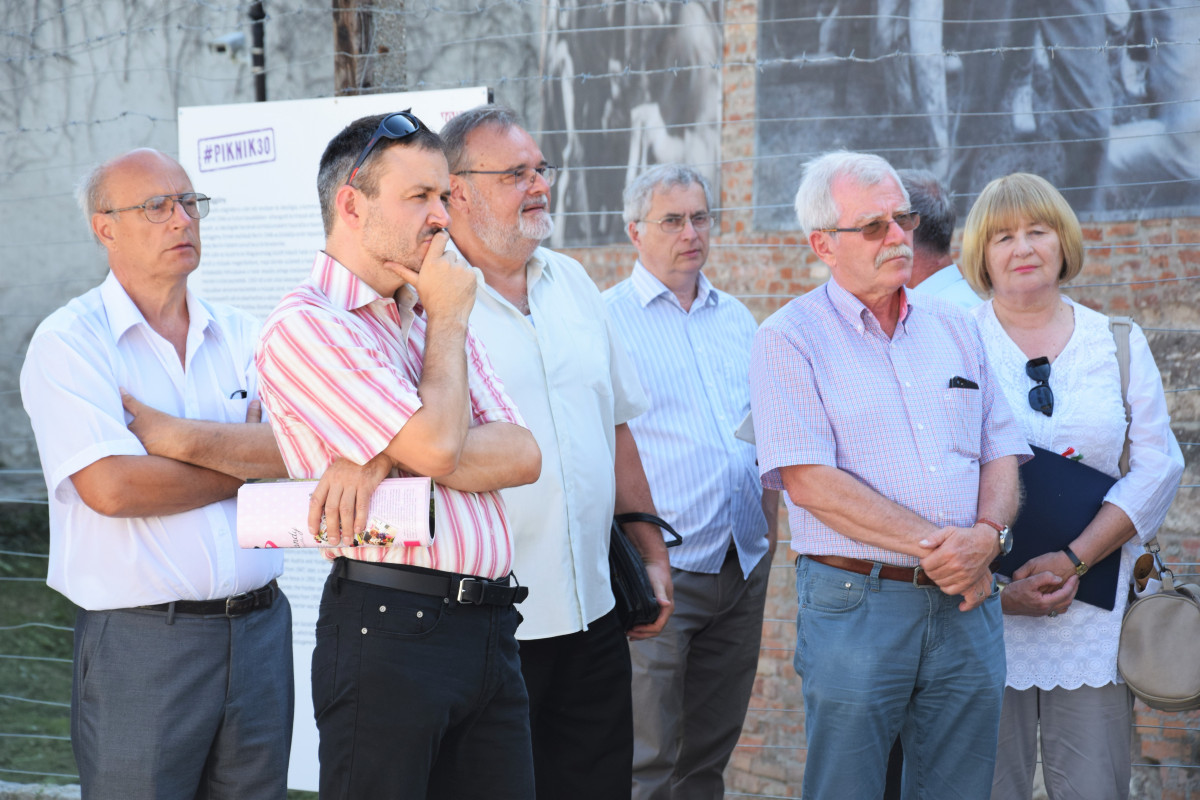 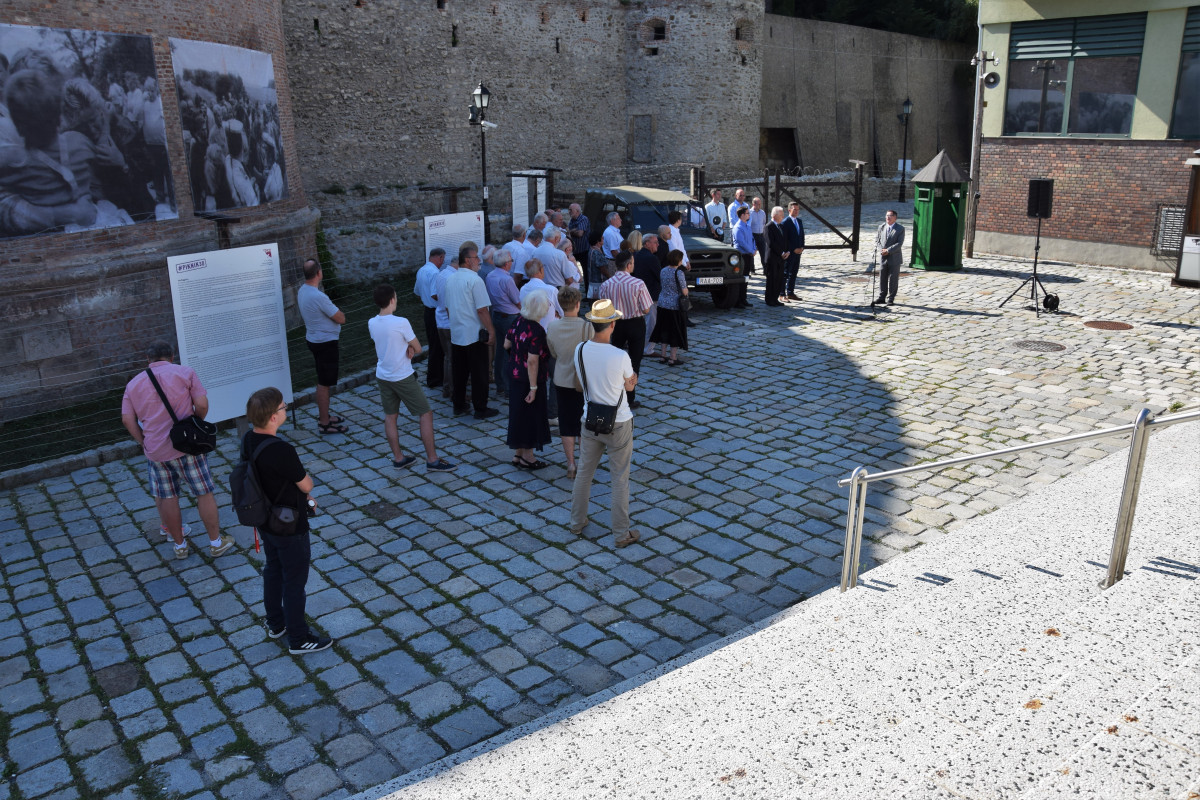 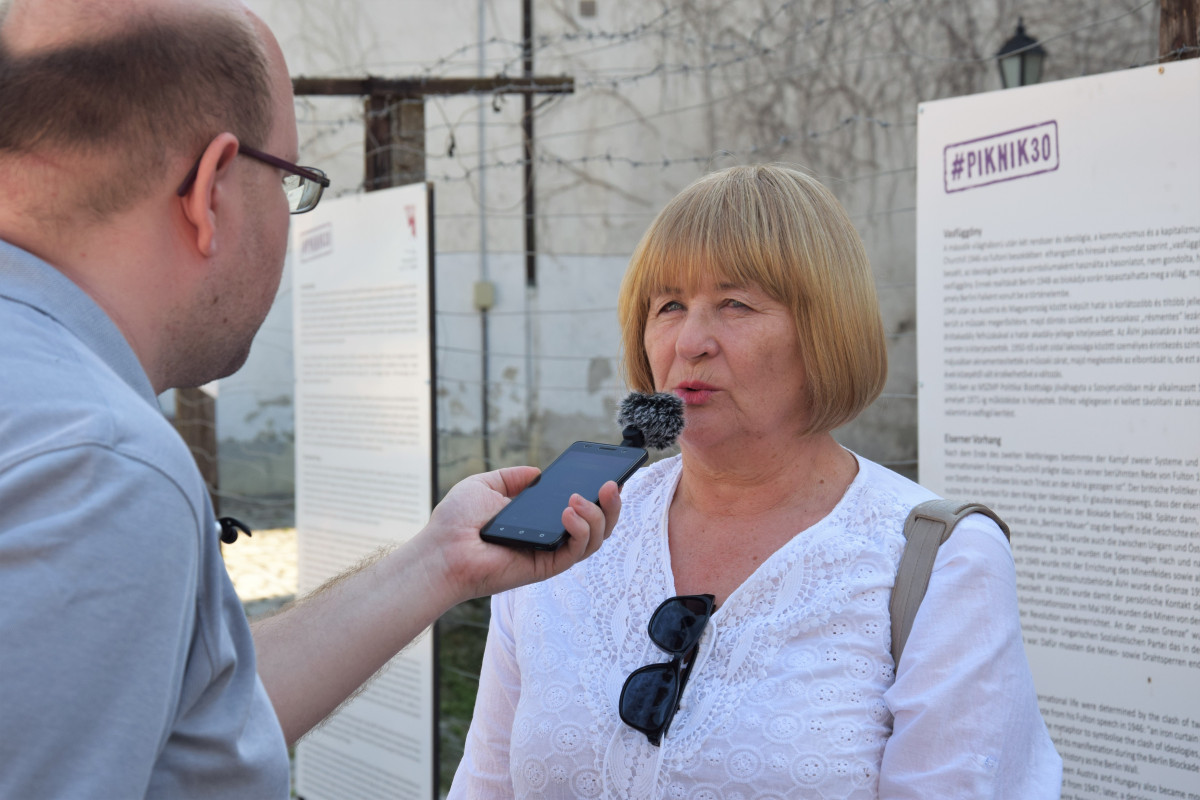 Dr. Tamás Fodor greeted the whitnesses and the organizers, separately highlighted the organizers from Debrecen. According to the mayor this discussion is important so we can celebrate the 30th anniversary with the posession of these authientic thoughts and memories. 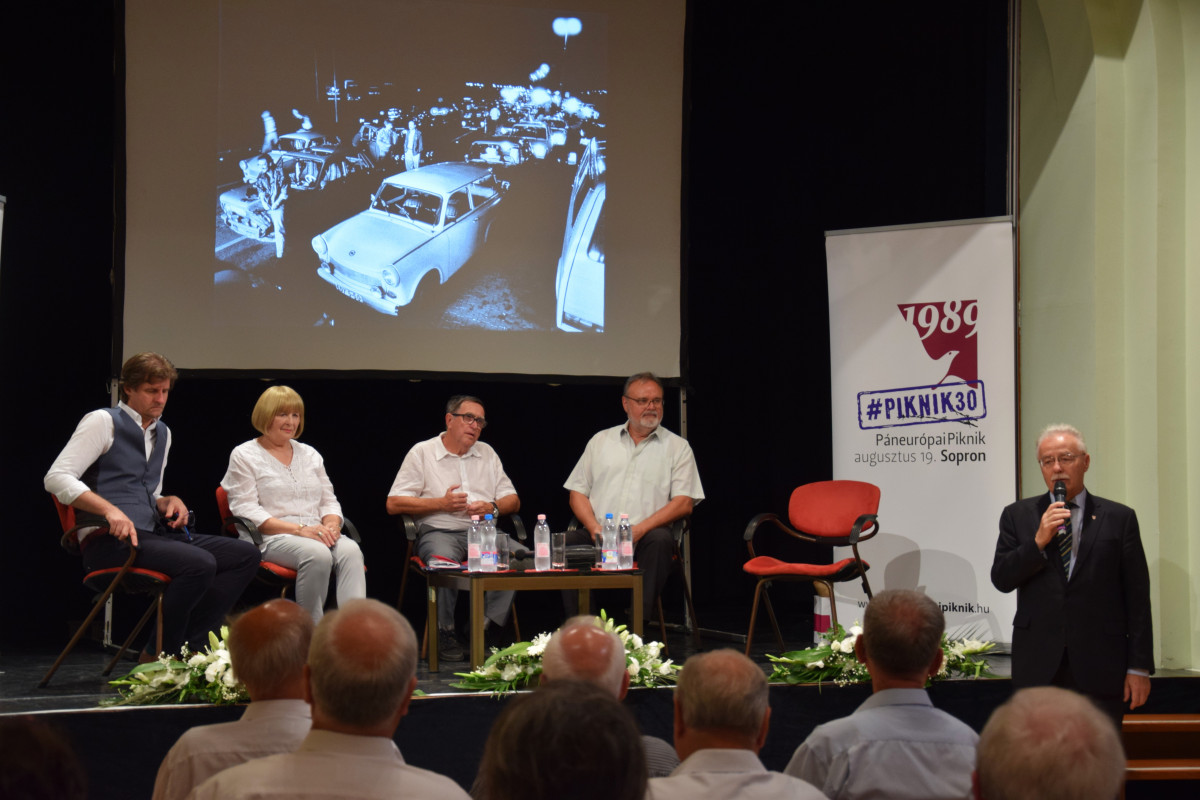 The discussion was attended by Mária Filep, the main organizer from Debrecen; Dr. László Magas, the main organizer from Sopron; László Vass, the seretary of the State Minister and former patron of the Pan-European Picnic, Pozsgay Imre; Dr. Imre Tóth, historian and museum director. The moderator was Balázs Kuslics. Gábor Turi former organizer and former press officer of the Hungarian Embassy in Washington, had a speech in the event as well as the retired border guard lieutenant, Árpád Bella. 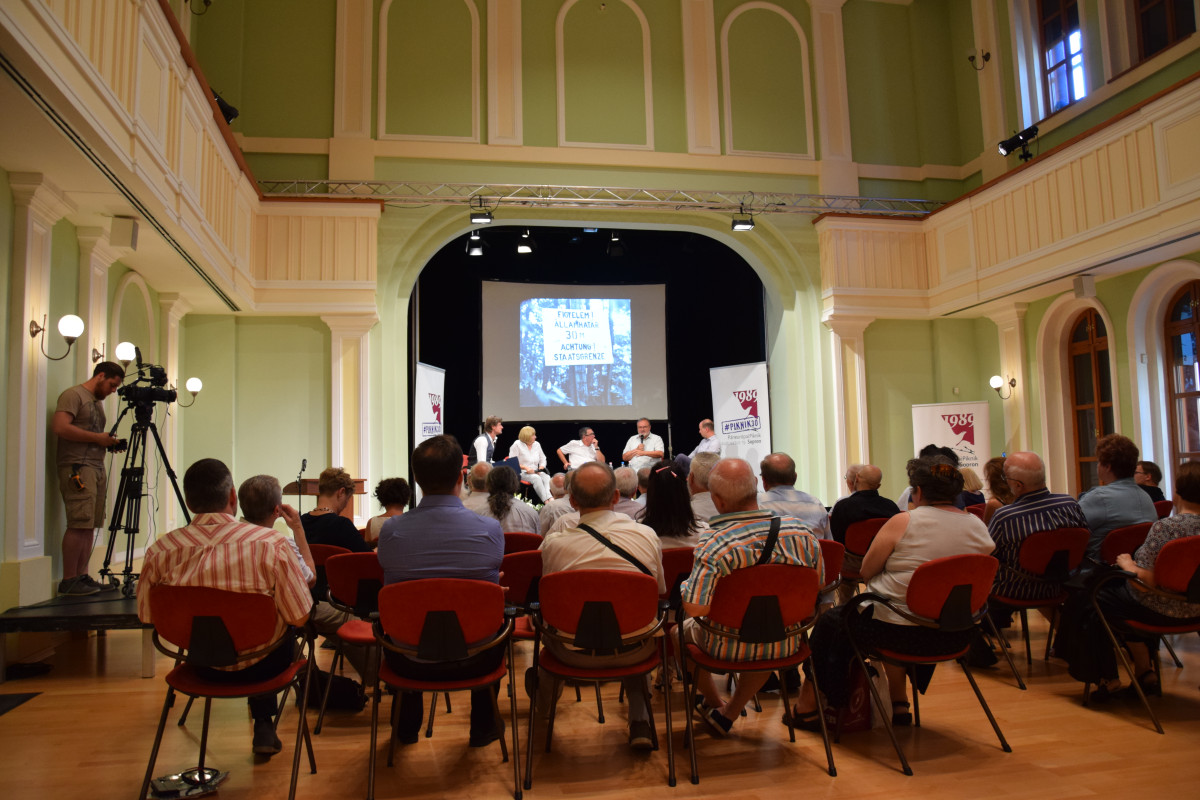 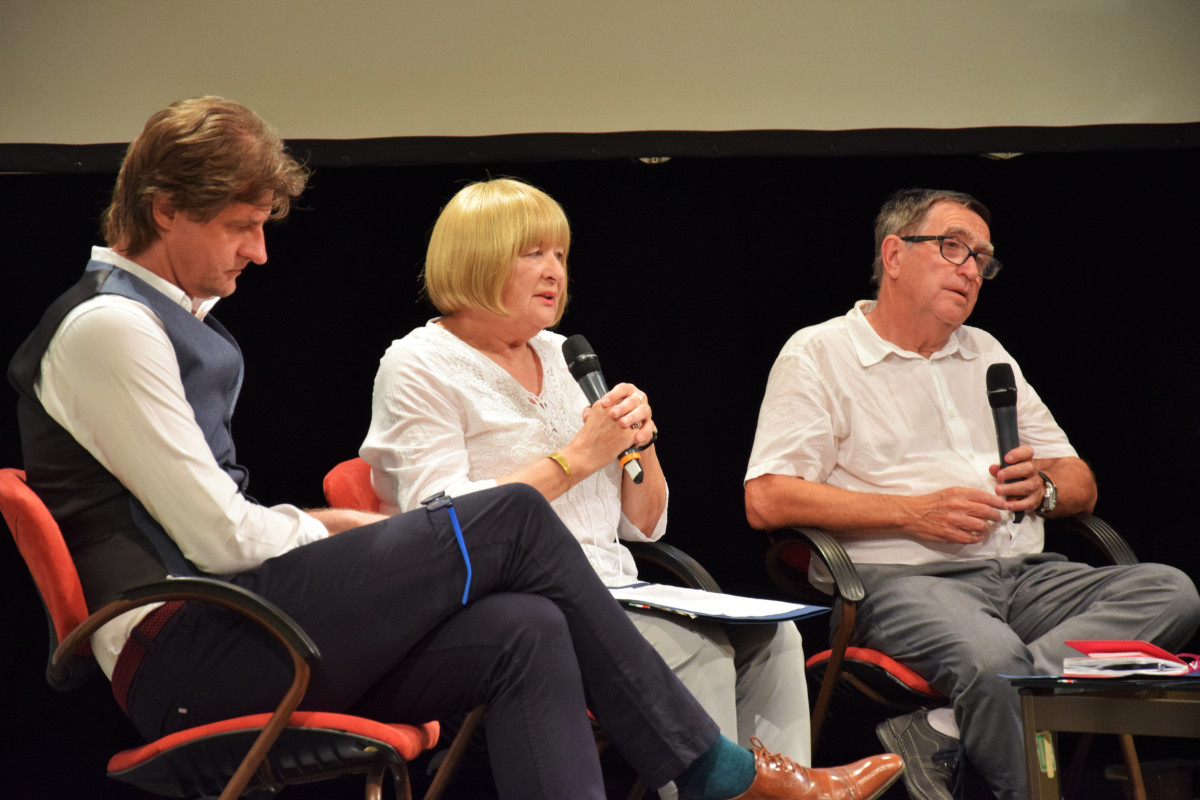 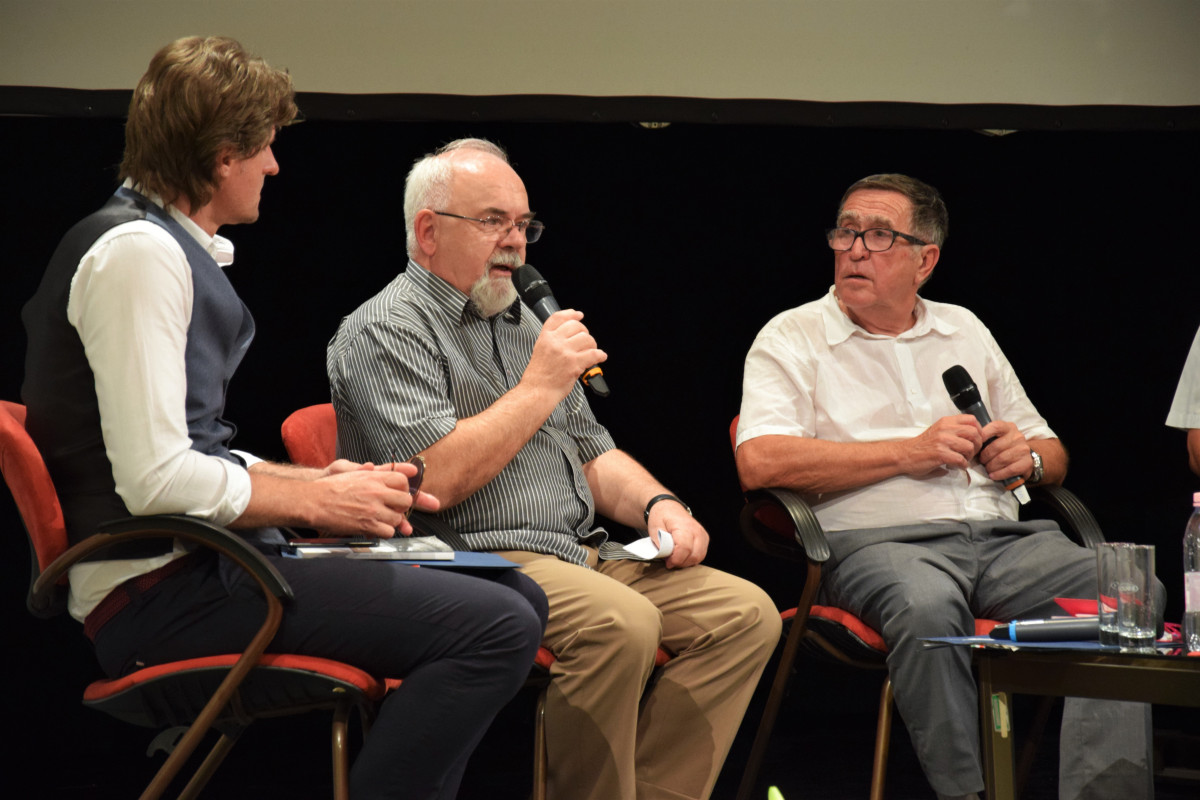 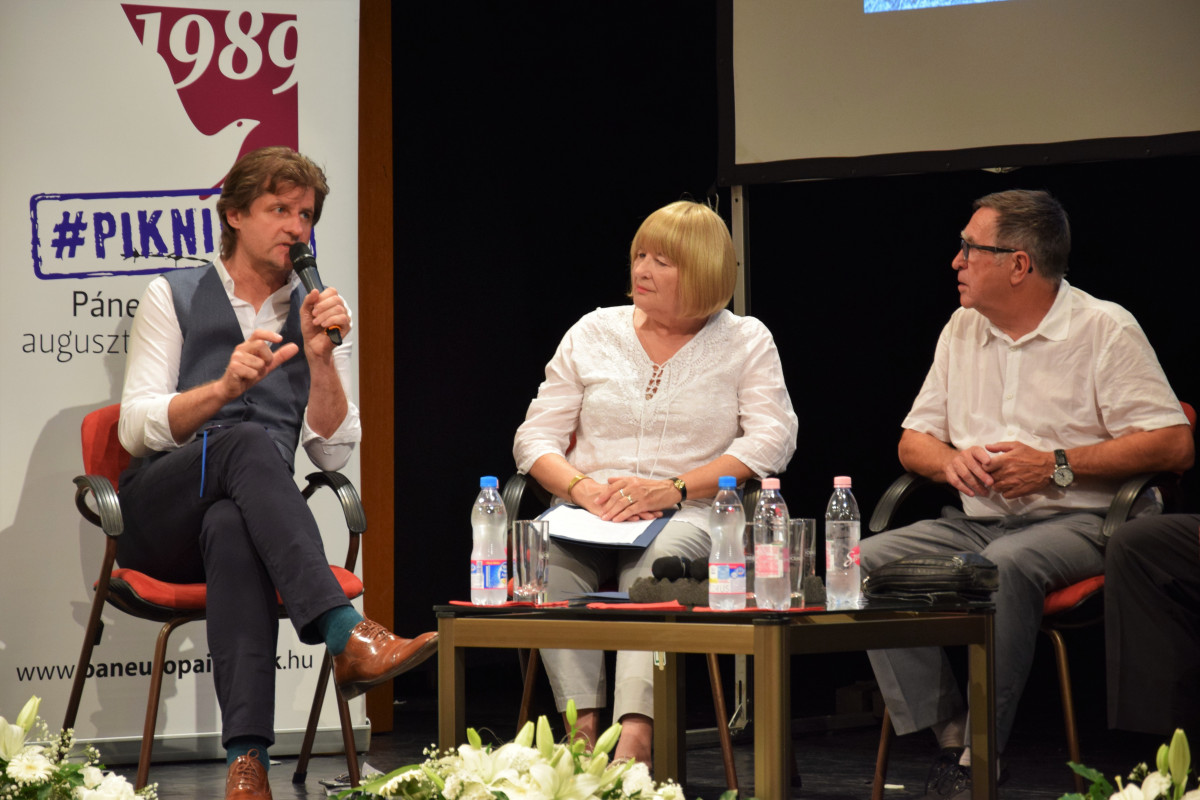 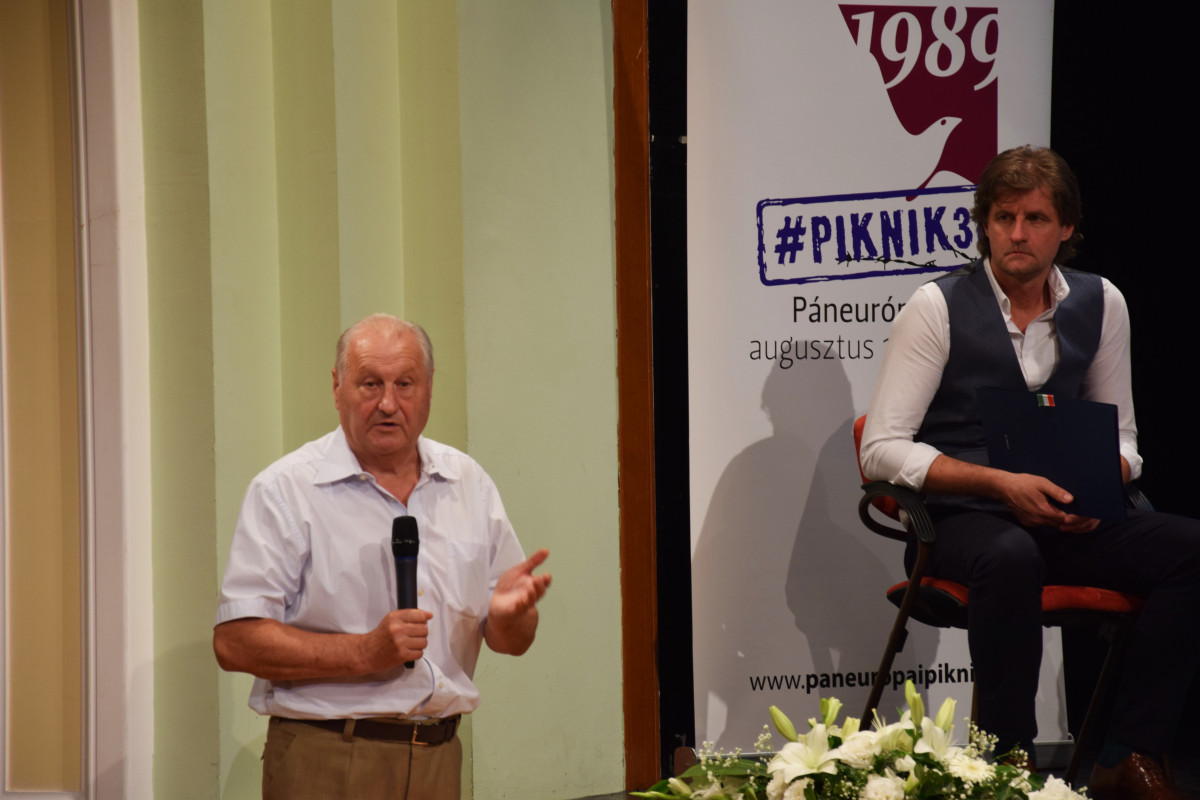