The exhibition of Miklós Melocco and Péter Párkányi Raab, called Freedom, love, was opened in Munkácsy Hall on Thursday.

"The exhibition presents a selection of the works of the two creators of the Pan-European Picnic Memorial," said Mayor Tamás Fodor in his greeting. - "On the 20th anniversary of the 1989 Pan-European Picnic, we unveiled a statue at the scene of the crossing. In a place where, thanks to the organizers of Debrecen and Sopron, 30 years ago former East Germans chose freedom over an inhumane dictatorship. This is an outstanding event in Hungarian history at the end of the 20th century, which can only be compared to the 1956 revolution," he added. 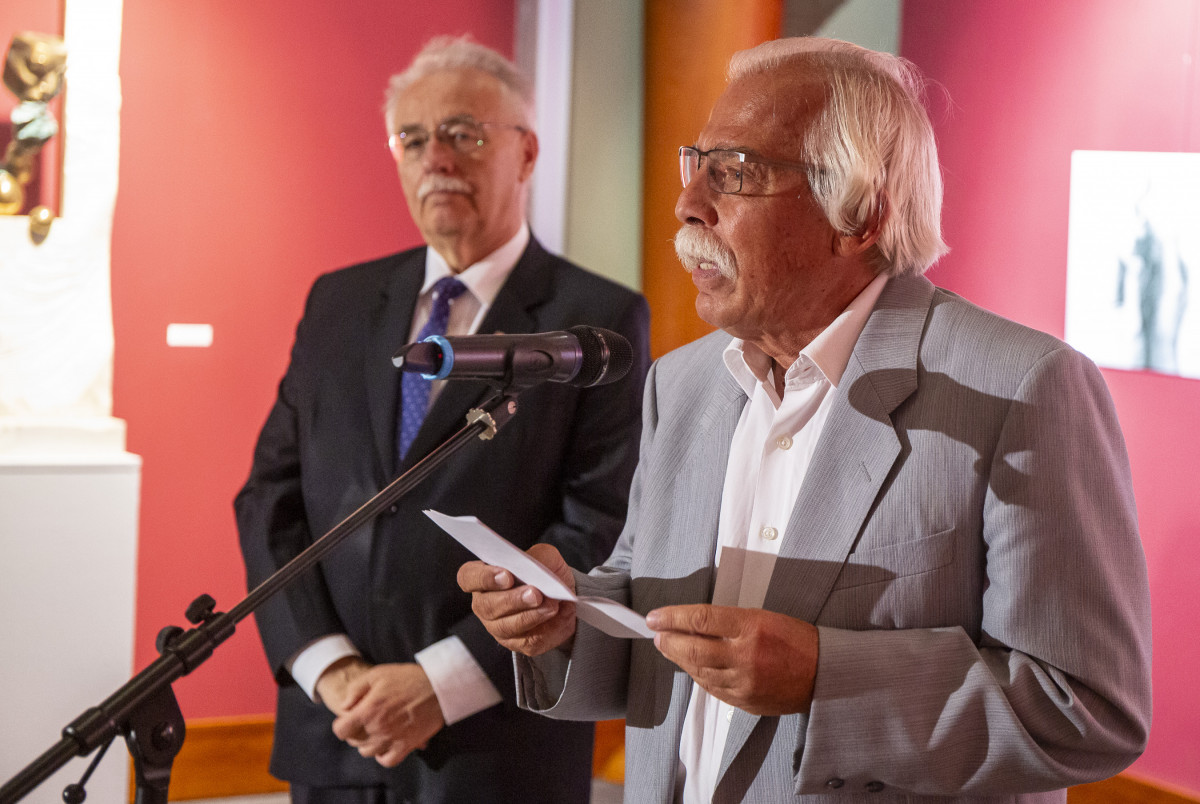 These works were created when we did not even hope for a border crossing, they belonged to a tolerated category - shared his thoughts Miklós Melocco, a Kossuth Prize-winning sculptor. 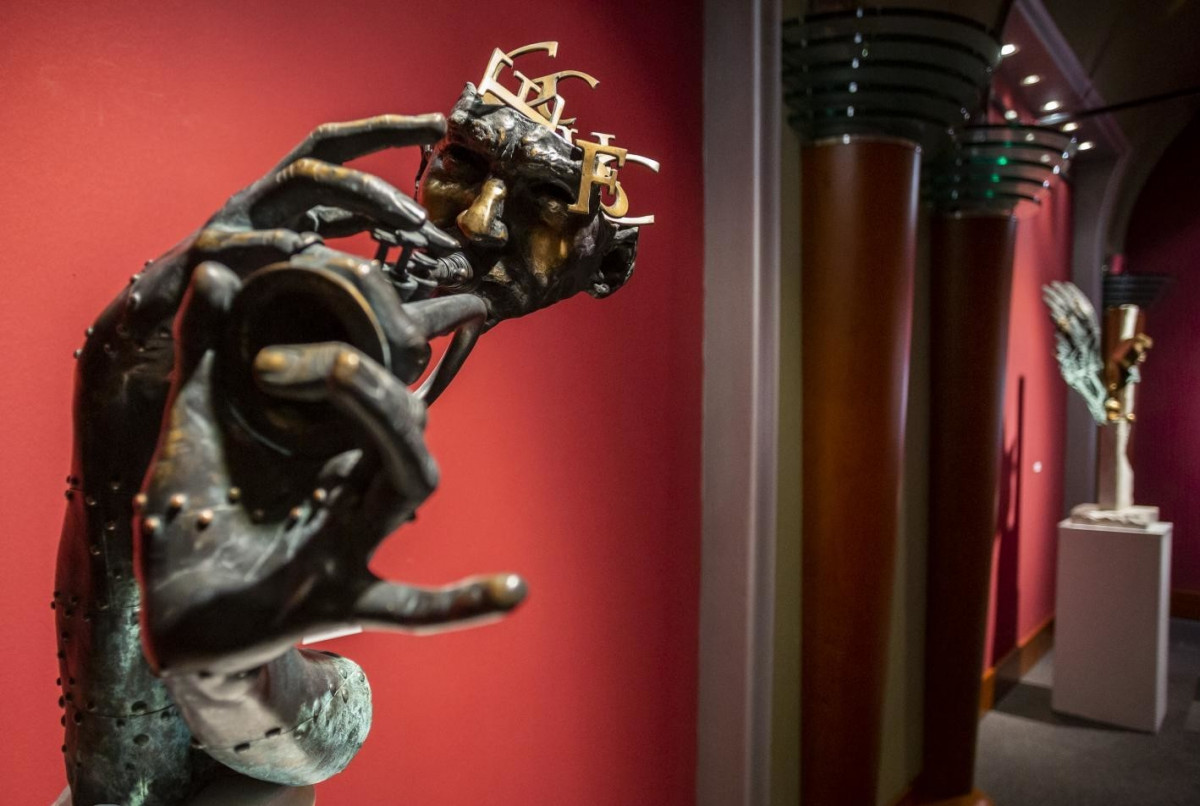 Works of decades will be displayed there, photos of a completed book from Miklós Melocco, and a picture of an album currently under construction from me - sculptor Péter Párkányi Raab told us and added: One of the sculptures from the Pan-European Picnic Memorial called "breakthrough" was exhibited and several works related to Sopron are on display. 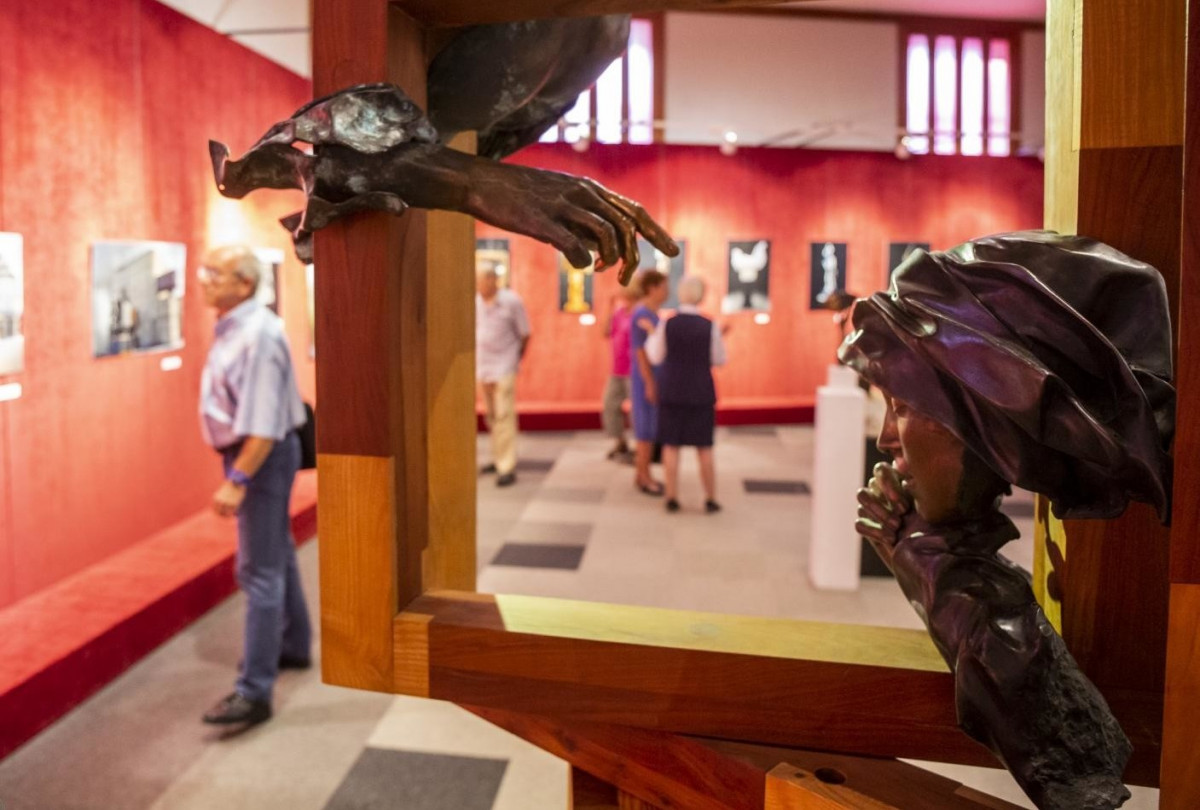 Art writer Balázs Feledy gave an opening speech, emphasizing that the realization of the exhibition also means that one of the most remarkable monuments of the modern Hungarian sculpture was born 10 years ago. The Chamber Orchestra of the Ferenc Liszt Symphony Orchestra of Sopron also participated in the program. The exhibition is open daily from 10:00 am to 6:00 pm, except for Mondays, until 30 September.