Mayor dr. Ciprián Farkas highlighted in his speech, August 19th 1989 would always remain a special date with the people of Sopron, since the fateful event has entitled Sopron not only town of loyalty but also town of freedom. 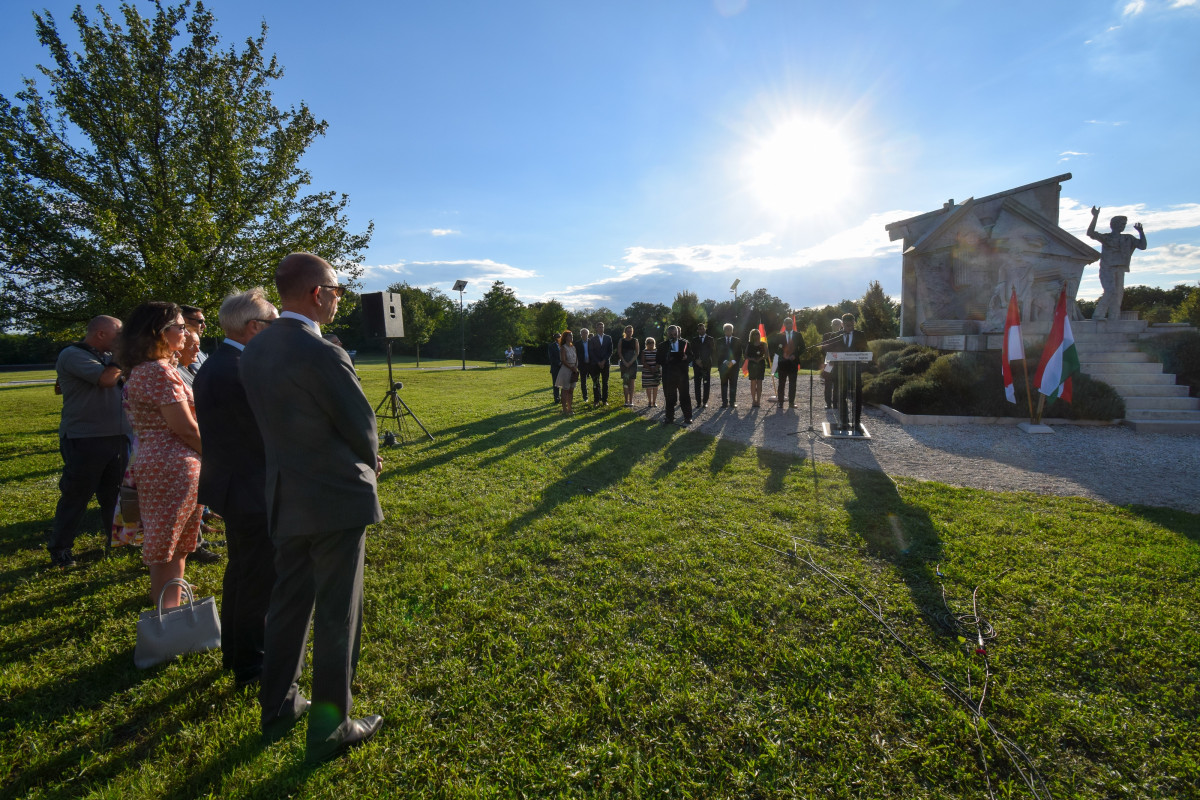 ’The Pan-European Picnic and Breakthrough’ was one of the most significant events of the 20th century. It has been a great and unreserved occasion to celebrate freedom, a rare moment of human history, where our fate and future were not decided by some leaders of super powers. Few brave and mostly devoted freedom lovers showed and paved the right way - he stressed. 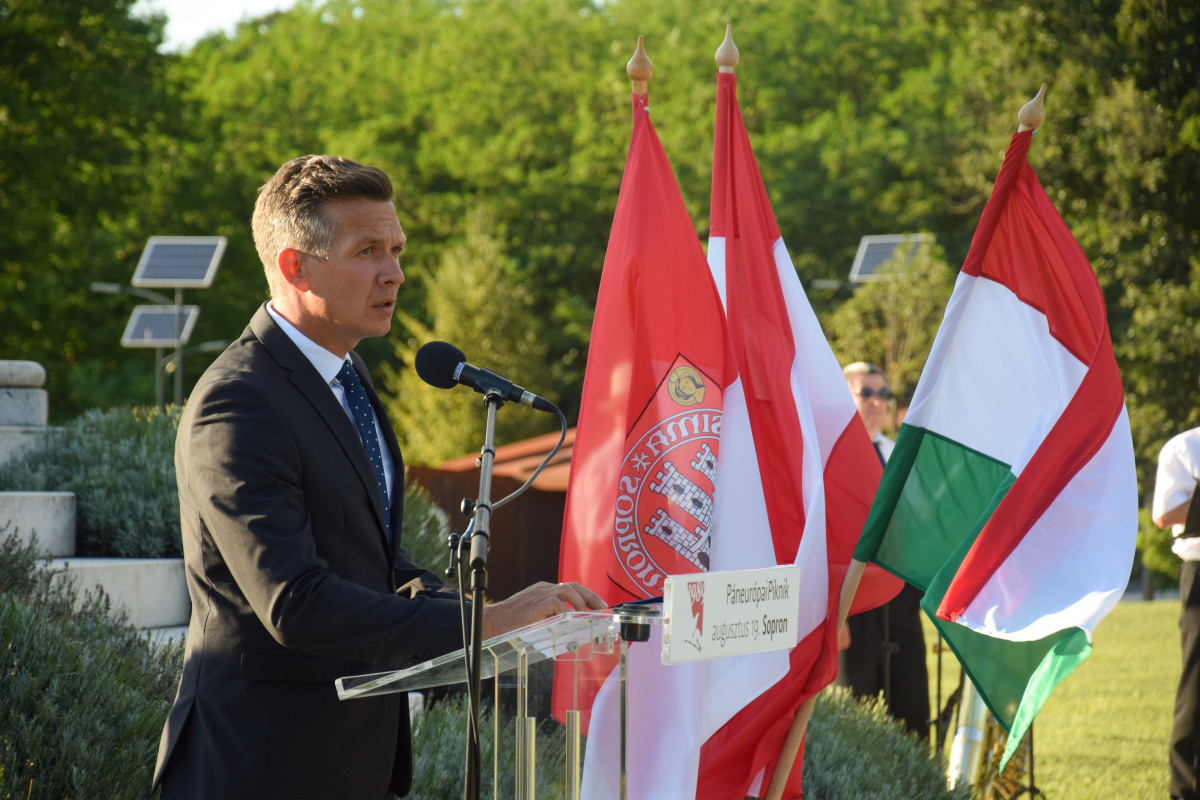 He described the picnic as an outstanding moment of the year 1989 the ’annus mirabilis’ the ’year of miracles’ when organizers of the picnic from Sopron and Debrecen were arranging the stage of world history. The „citizens’ hidden braveness launched the flow of events, which brought the world order of communism - which had been long thought to be unconquerable - to its irreversible fall. This process resulted in the reunification of Germany and that of Europe.” – he said. Europe means us today, a community of nation states based on Christian culture, making decisions about their common fate and future along mutually considering sovereignty – he added. 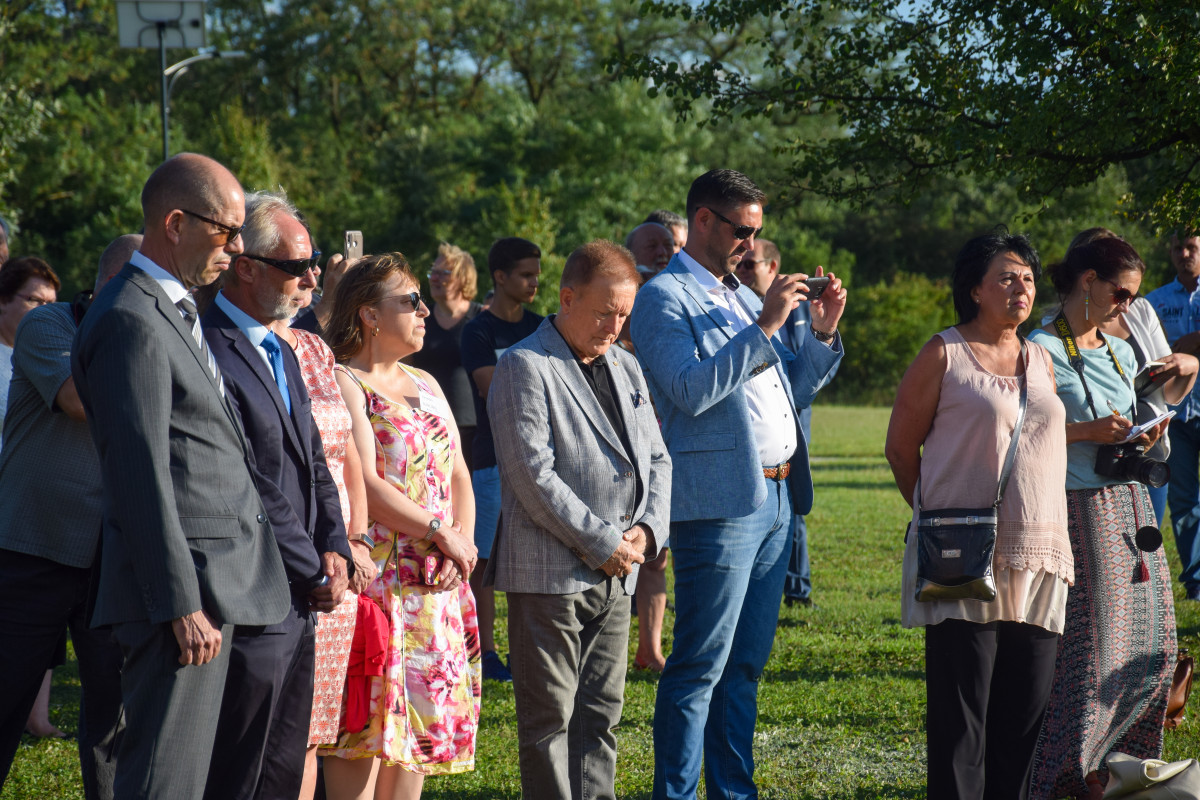 The events from thirty -one years ago should support us with our - often hopeless - struggles, to help us believe there would be way-outs even from the worst situations. Europe is going to emerge from all these crisis – he emphasized. 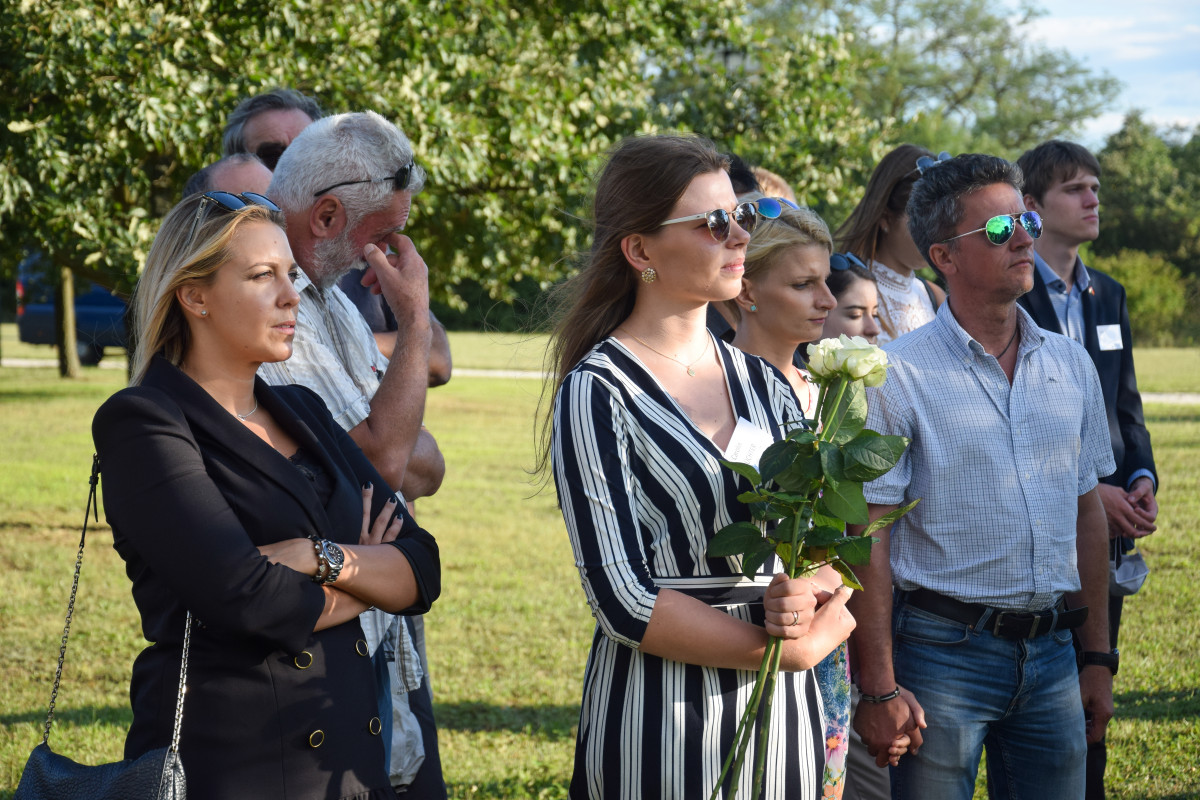 He also mentioned, Hungarians would always be proud, to have contributed to the reunification of Germany in 1989. „We greatly honour the memory of late German chancellor Helmut Kohl, who was always friendly and sympathetic in his feelings towards Hungarians” – he said.

Johannes Haindl, ambassador of Germany to Hungary also emphasized, the process launched at Sopronpuszta resulted in the reunification of Germany. „As a matter of fact, in critical moments of both German and European history, Hungary repeatedly played a decisive role” – he stressed, adding, the border opening at Sopron was an outstanding and unique act, for which Germans have been indebted to Hungarians. 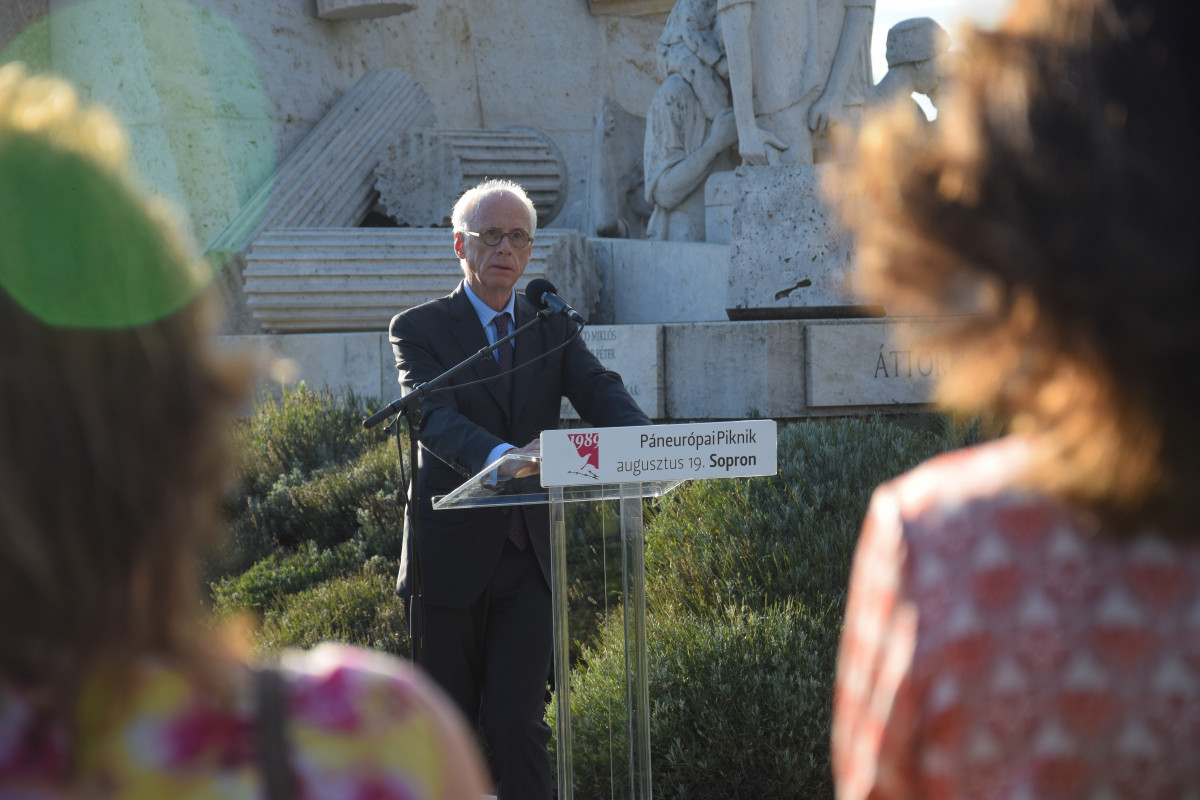 „At this place our nations joined their longing for freedom and the symbolic protest-event for humanity, self-determination, respecting basic human rights and against a totalitarian regime was born” – the ambassador highlighted. Out of the feeling of belonging together a tight net of cultural, economic and political relationships was woven between the two countries. Germany has been both the largest direct investor and the most important trade partner of Hungary. Cooperation in the field of research-developing has been gaining priority too – he formulated. 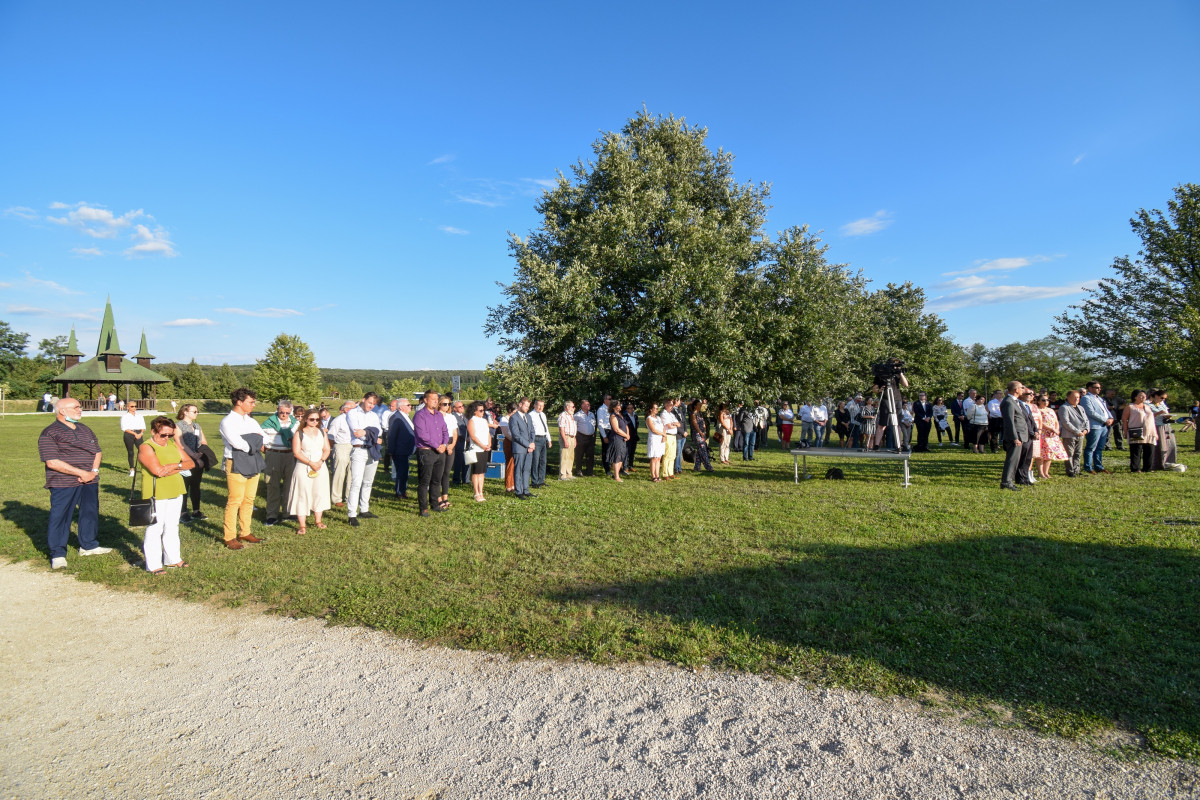 He also mentioned political parameters during the last 30 years changed, now-days countries would face global challenges which deny European values very much. „These values are also the values of Sopron, which characterize our life-style, culture, which identify themselves for a liberal and open democracy. We can only keep these values globally if we identify ourselves with these values and fight for them” – he said. Following speeches flowers and wreaths of commemoration were laid in the Memorial Park at the ‘Kopjafa’ Memorial Column. 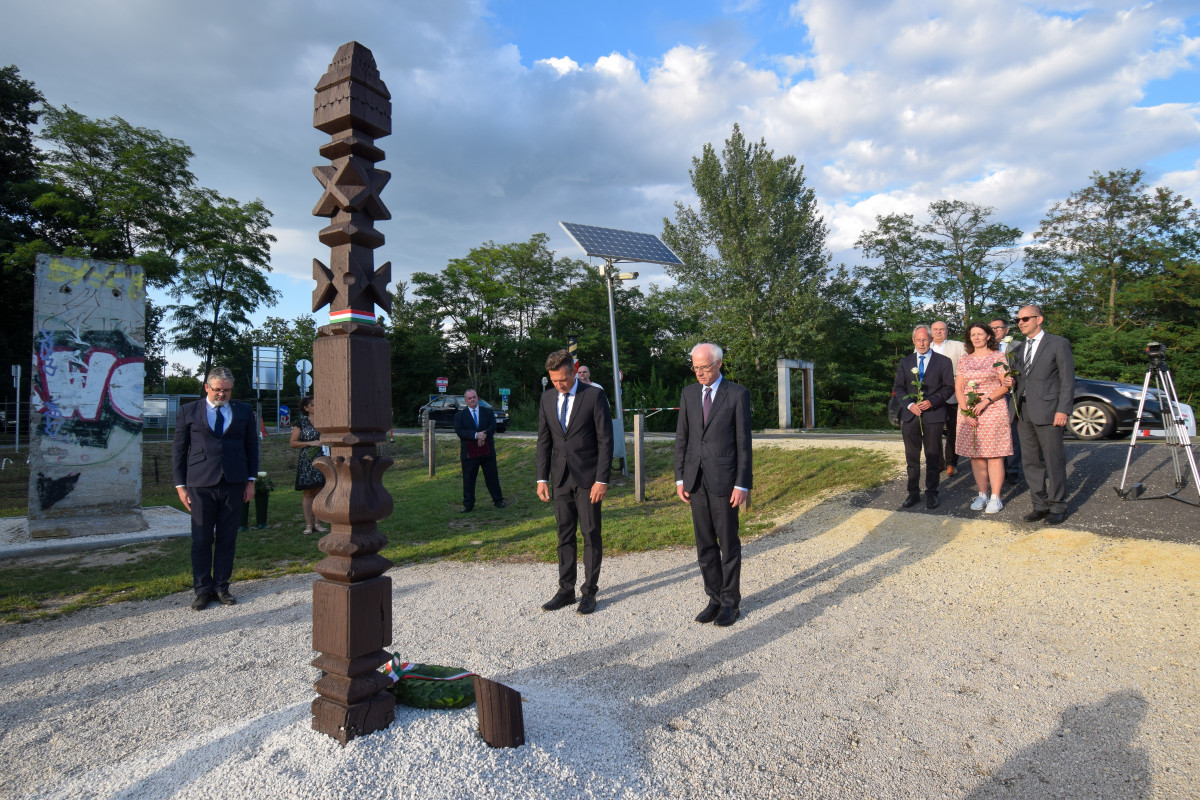 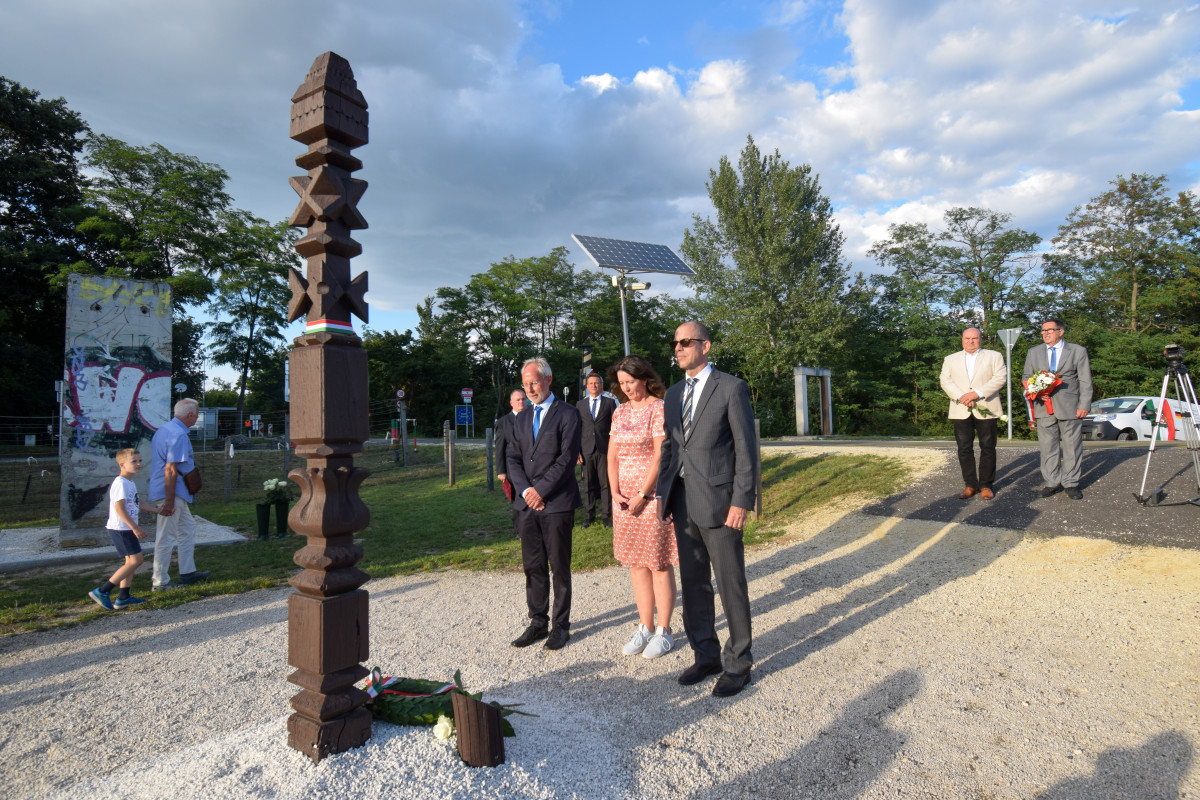 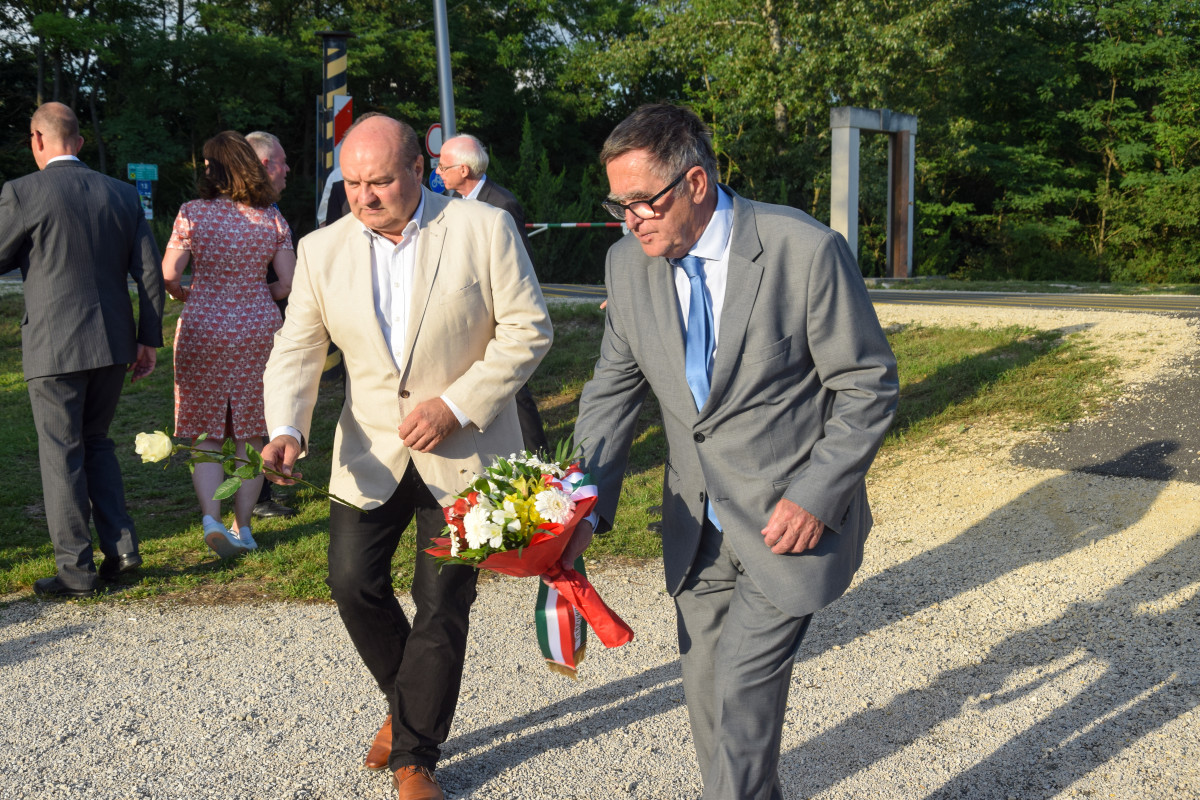 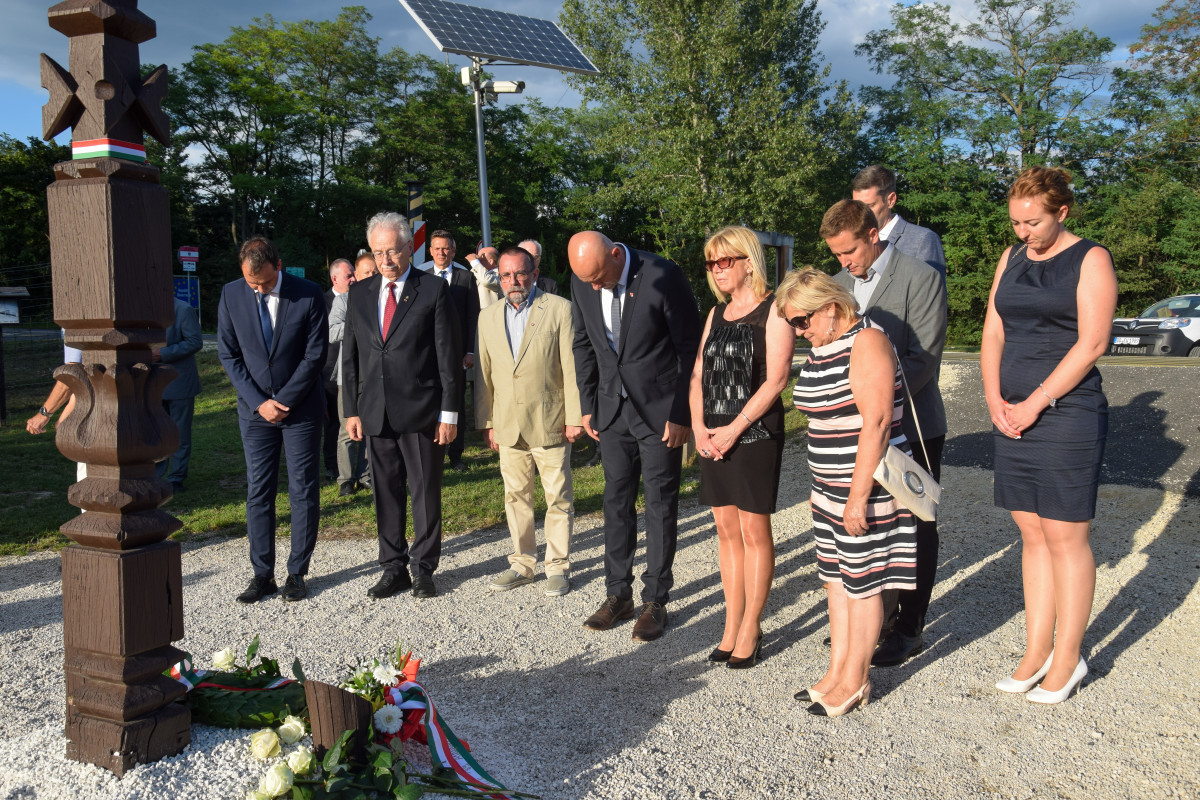 Member of Parliament Attila Barcza, former mayor of Sopron Dr. Tamás Fodor, members of the local assembly of Sopron and at one time organizers of the picnic from Sopron and Debrecen also participated the commemoration.

Further pictures of the event: 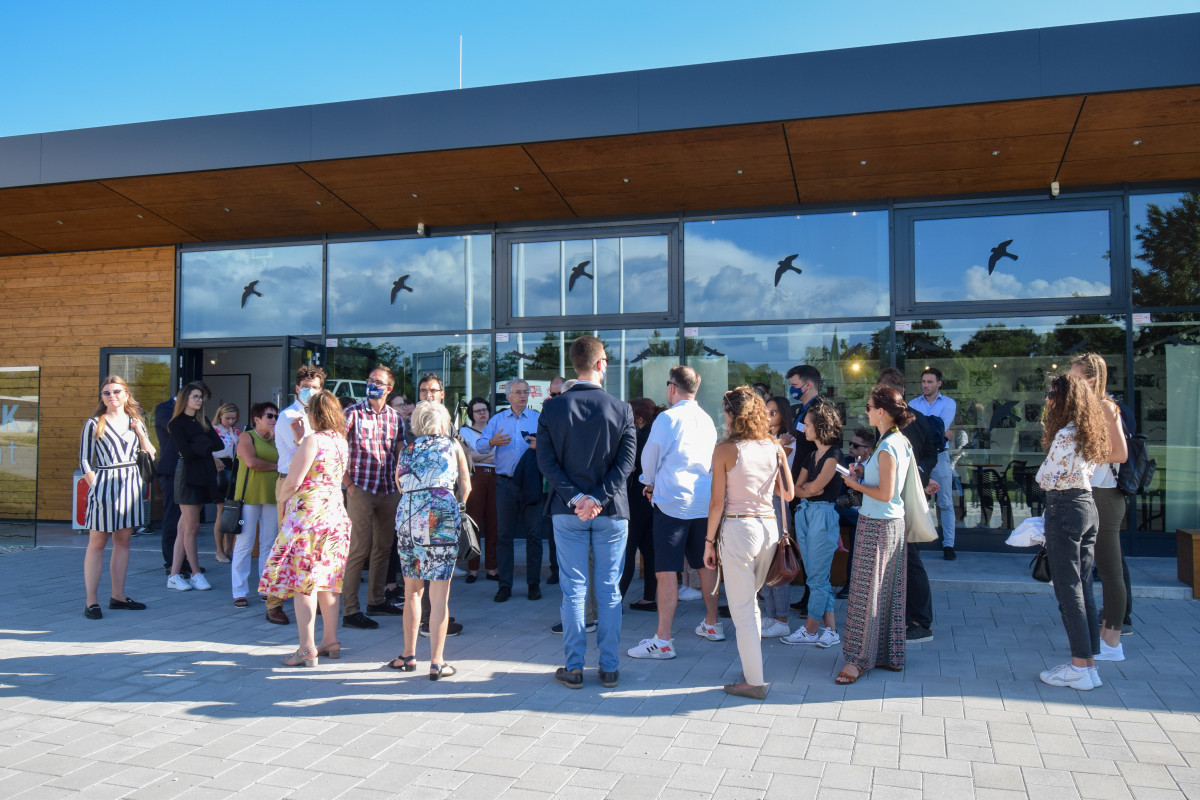 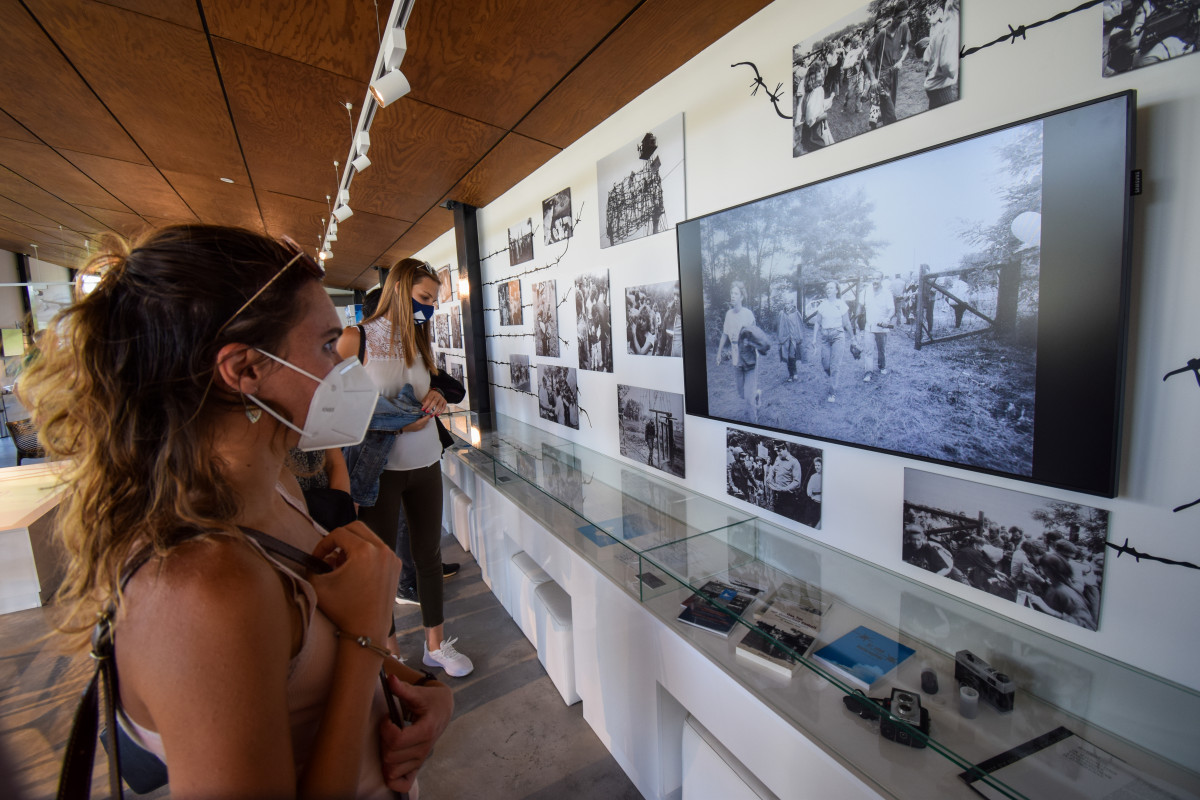 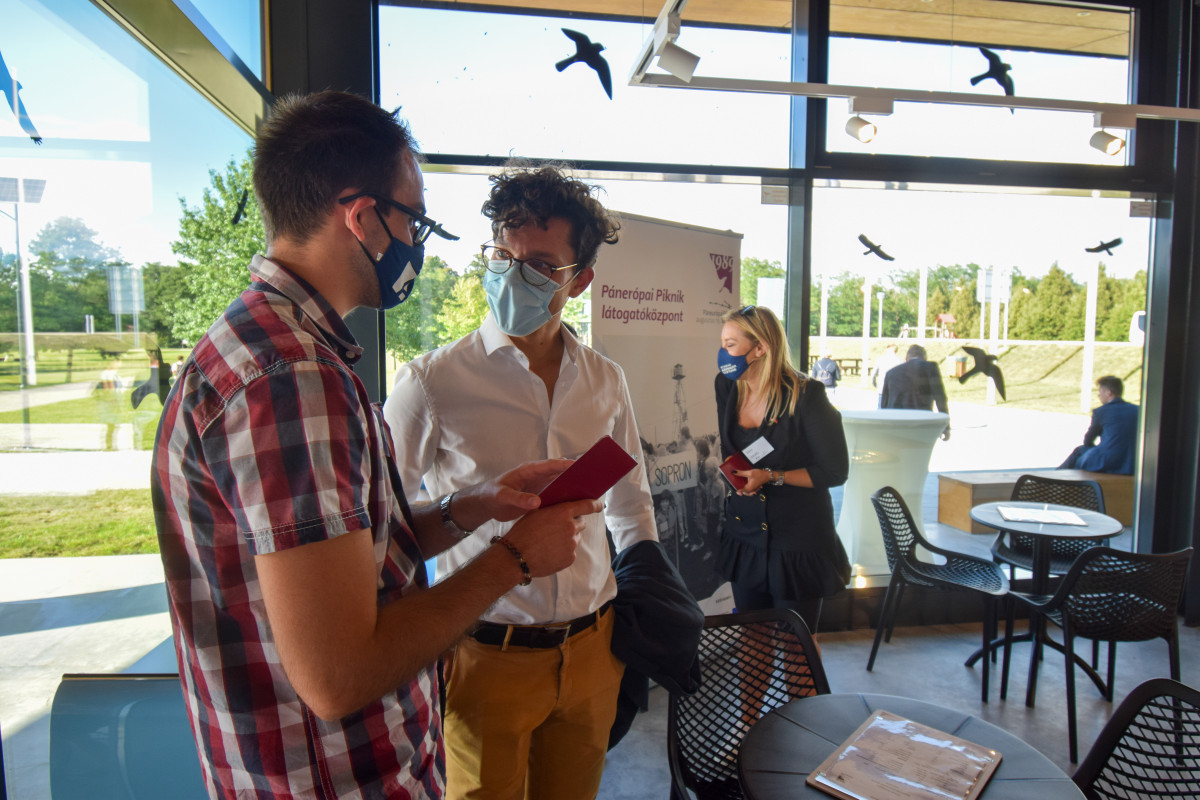 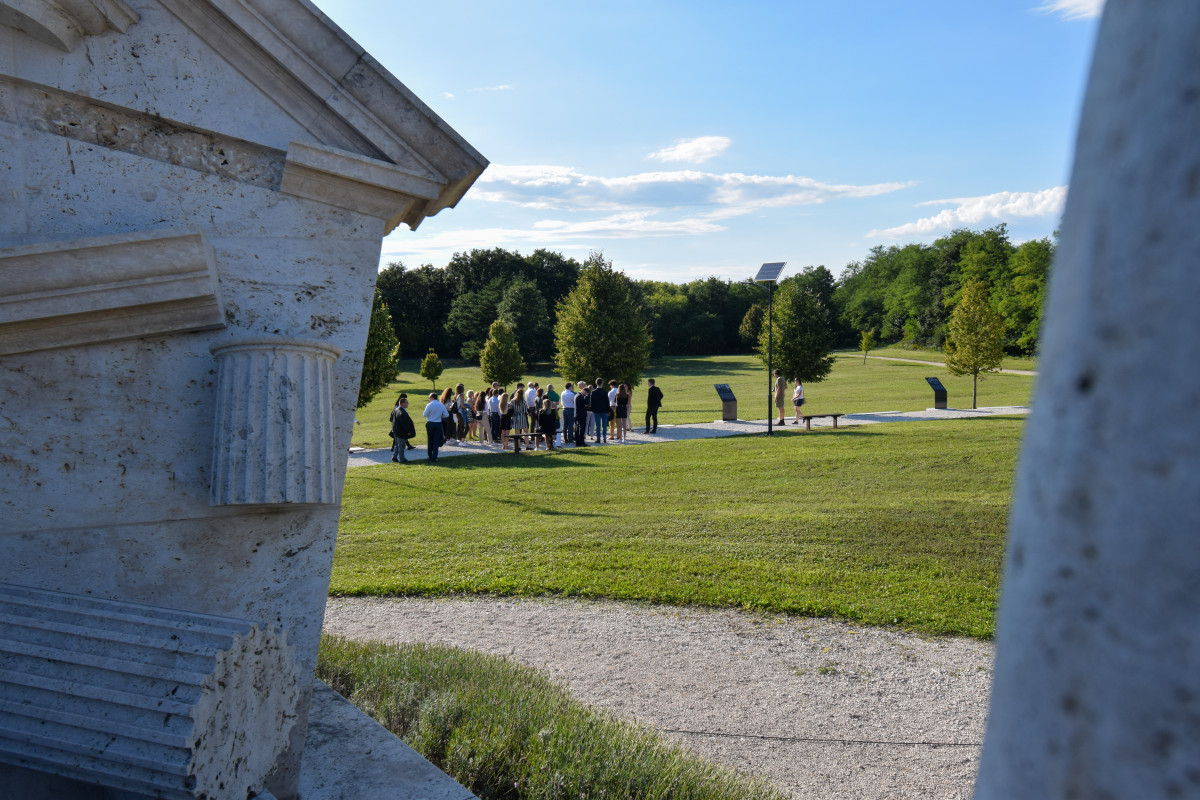 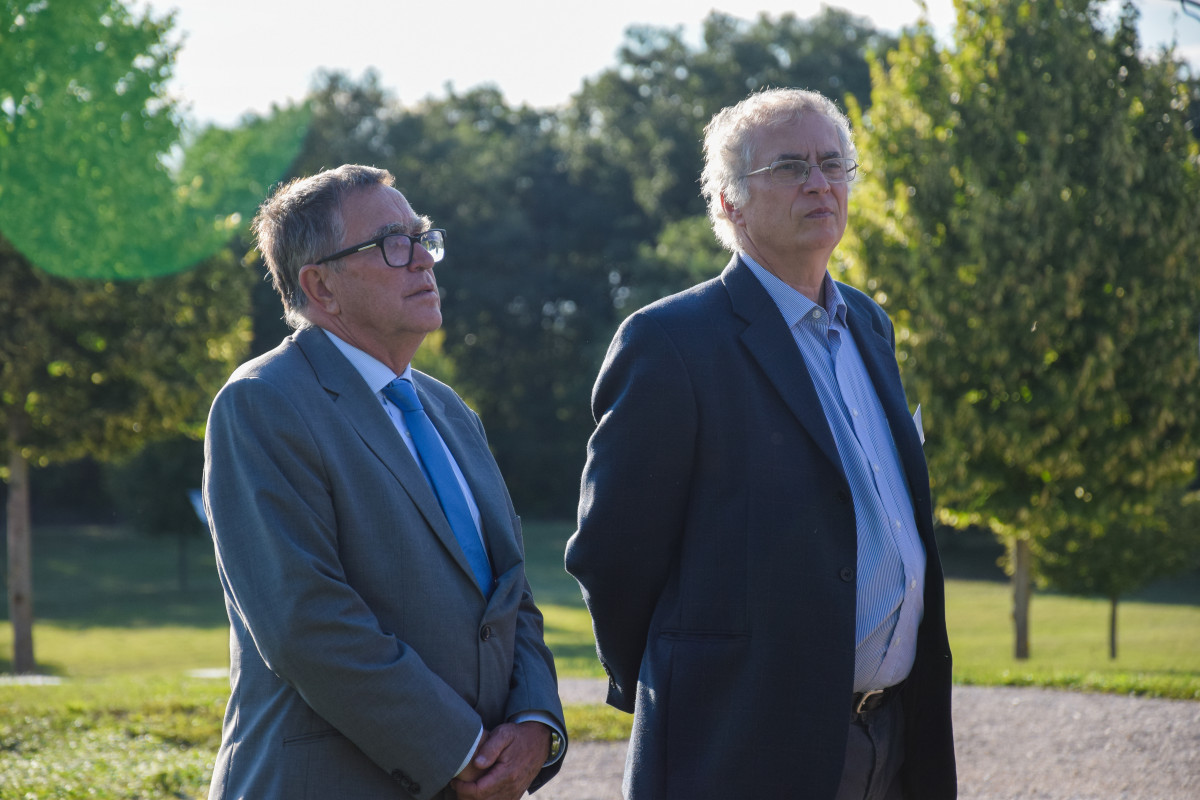